An Open letter to correctional workers 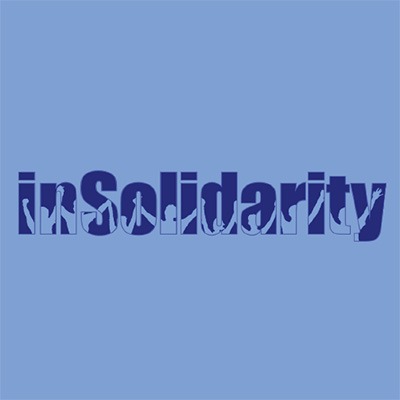 By the above definition, corrections can be a success. Take the work of the amazing staff at the Hamilton Wentworth Detention Centre (HWDC). If you listen to the media (which I don’t recommend), you would miss out on the skilled and tireless efforts of the men and women who represent the staff of Local 248.

Five years ago, I had the privilege of becoming a social worker at this jail. Wide-eyed and unaware of what was required of a correctional social worker, I entered this building with hope and optimism. Almost five months ago, when I left my position, I was even more hopeful and optimistic about the possibilities, because I was able to witness what staff are capable of when left to work together.

HWDC has an interdisciplinary team mentality. The idea is, if you work together as a team, leave your ego at the door, utilize a healthy dose of common sense, and mix in an understanding that everyone is on the same side. The result is a kick-ass unit, with everyone feeling appreciated.

There is not a single doubt that corrections is one of the hardest jobs out there, and no question that it’s undervalued (I suspect that’s because of the cloud of mystery that surrounds this work). On so many occasions, I would get phone calls from family members, whose son or husband was in custody, reflecting on the care they received and how it was the first time their loved one had gotten medical care, a father figure, connections to the community or a healthy dose of reality.

Yes, there were many calls from folks demanding the impossible from us as well. But the families who really recognized what was happening in their loved one’s life were the stories that stuck – stories where staff served more like parental figures: the nurses, some of the first medical staff to have ever shown an interest in their well-being; and the social workers, the first who had actually listened; and the correctional staff wrapping us all together with the knowledge they gained by always being present and vigilant in their roles.

None of this would matter, though, if all of these members didn’t work together. We weren’t just a circle of care but a circle of life. We made sure we kept each other in the loop, and we worked together to help and hold ourselves accountable. We weren’t there to be manipulated. If you wanted help, the men and women at HWDC were more than willing to provide you with support. But if you weren’t interested, blamed everyone else for your issues, and played games, then we were there to take care of each other and make sure no one was manipulated or harmed.

The beauty of teams like this is that folks were also there for each other.

One of the very first staff members who ever opened up to me talked to me about life, demons he struggled with, and how he would never turn anyone away who needed to talk. I was there for him, just as I was (and always will be) for staff. If it was a code-related incident or the stressors of life and work accumulating, folks were there for each other. Resilience was fostered in those moments, when you knew the joke you were laughing about was terribly inappropriate – but you didn’t care, because you were laughing when, moments before, you may have wanted to vomit. Resilience was also fostered in sharing food, drinks, memories, life lessons and beyond.

These are the stories the media need to hear, but if not them, at the very least, those who question what it means to be a part of a correctional family.

‘Capacity’ is the keyword when it comes to laboratory testing: OPSEU/SEFPO 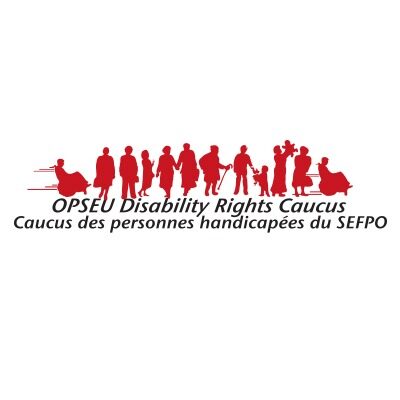 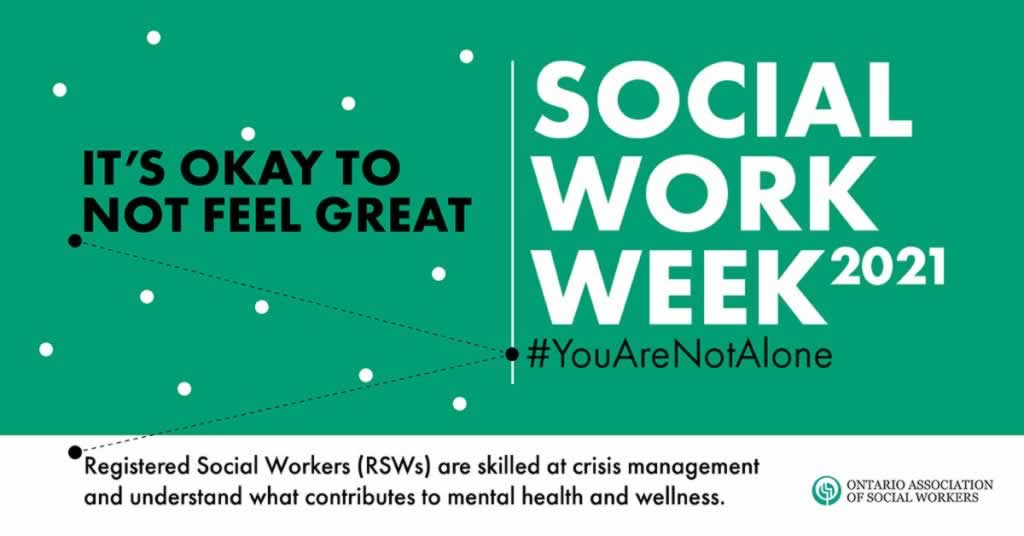 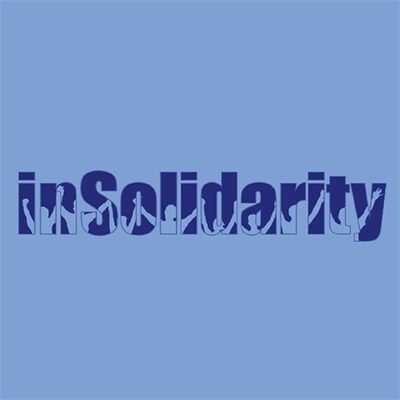 OPSEU – inSol wants to hear from you! 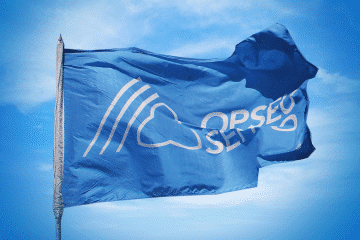 Solidarity with the farmers in India leading the fight for justice