Why did the Liberals give more than a third of new beer licences to Walmart? 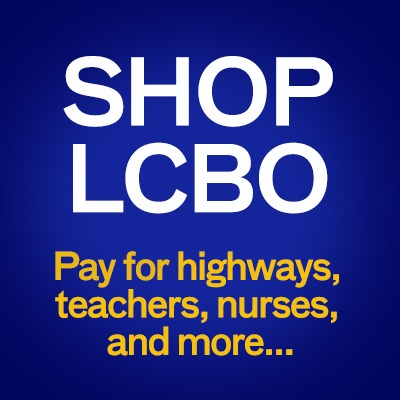 Toronto – Though they celebrated the expansion of beer and cider sales to an additional 76 private stores this week, the Liberals failed to mention that more than a third of the new retailers are Walmart stores, notorious for their low-wage, precarious working environments.

The chair of the Ontario Public Sector Employees Union (OPSEU) bargaining team for LCBO workers, Denise Davis, pointed out that this most recent announcement shows how “the continued privatization of alcohol sales is really lose-lose for Ontarians.”

“On the one hand, we lose when this government puts at risk the $2.4 billion the LCBO provides to pay for public services,” said Davis. “On the other hand, we lose when good jobs in communities across Ontario are replaced by Walmart jobs that won’t even cover the cost of living.”

“This company has enriched its owners by paying poverty wages that require its workers to use food stamps in the United States and a number of publicly-funded social programs here in Ontario just to survive,” he said. “Now they want to take a cut of the profits that pay for those social programs.

“They’re biting the hand that feeds their workers.”

Thomas noted that the choice of retailers provides an alarming glimpse of the Liberals’ vision of the future of work in Ontario.

“The Liberals seem blind to the fact that replacing middle-class LCBO jobs with minimum-wage Walmart ones is moving Ontario in the wrong direction,” he said. “Our young folks already face a job market with a growing number of low-wage, precarious jobs, and it seems every year the number of young people working on contracts with no benefits, no pension, and no security goes up.

“Is Walmart really the future Kathleen Wynne wants for Ontario?”