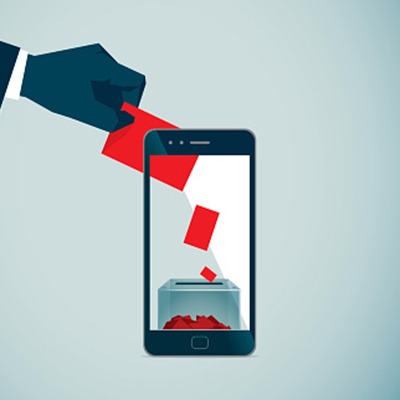 At its meeting on January 26, OPSEU’s Executive Board ratified the overwhelming choice of Unified members working in corrections workplaces to join the Correctional Bargaining Unit.

A consultative vote of 2,025 eligible Unified members on January 24-25 resulted in 97 per cent in favour of joining the Correctional Bargaining Unit.

The vote was the second such consultation, with an initial vote held on December 16‑17, 2015, a year before the government passed amendments to the Crown Employees Collective Bargaining Act, 1993 (CECBA) in December 2016.

Shortly after the amendments to CECBA that created a standalone corrections collective agreement, OPSEU and the government reached an agreement in principle on the expansion of the Correctional Bargaining Unit that would be covered by that standalone agreement. As the first vote was conducted before the standalone agreement was a reality, the board felt a second vote was needed among the Unified members headquartered in corrections workplaces.

President Warren (Smokey) Thomas hailed the result of the vote and expressed great pleasure at being able to give effect to Unified members’ preference.

“Before ratifying the agreement in principle, Executive Board members wanted to get as much feedback as possible from Unified members working in corrections workplaces,” he said. “Having listened to members over the last several weeks, and equipped with the results of the two votes, we knew we were doing the right thing in endorsing the agreement.

“I want to congratulate these Unified members for approaching near-unanimity in their decision,” Thomas continued. “That’s a remarkable achievement. As we look to the next round of bargaining, it will be a source of confidence and unity for them to know they embarked on this journey with one heart and one mind.”

Monte Vieselmeyer, MERC chair for the Ministry of Community Safety and Correctional Service, welcomed the results of the vote.

“This is great news for the Correctional Bargaining Unit, he said. “The addition of some 2,000 correctional members who work side-by-side with us can only enrich the unit and make our bargaining position even stronger.”

“These are exciting times for our union, with new configurations, new opportunities and, yes, new challenges,” he observed. “I’m proud to represent almost 35,000 highly talented, hardworking OPS workers. And I’m proud to lead a union that’s willing and able to adapt to their changing needs and changing workplaces.”

Provincial Women’s Committee Conference 2021: I am More Than

Provincial Women’s Committee Conference 2021: I am More Than