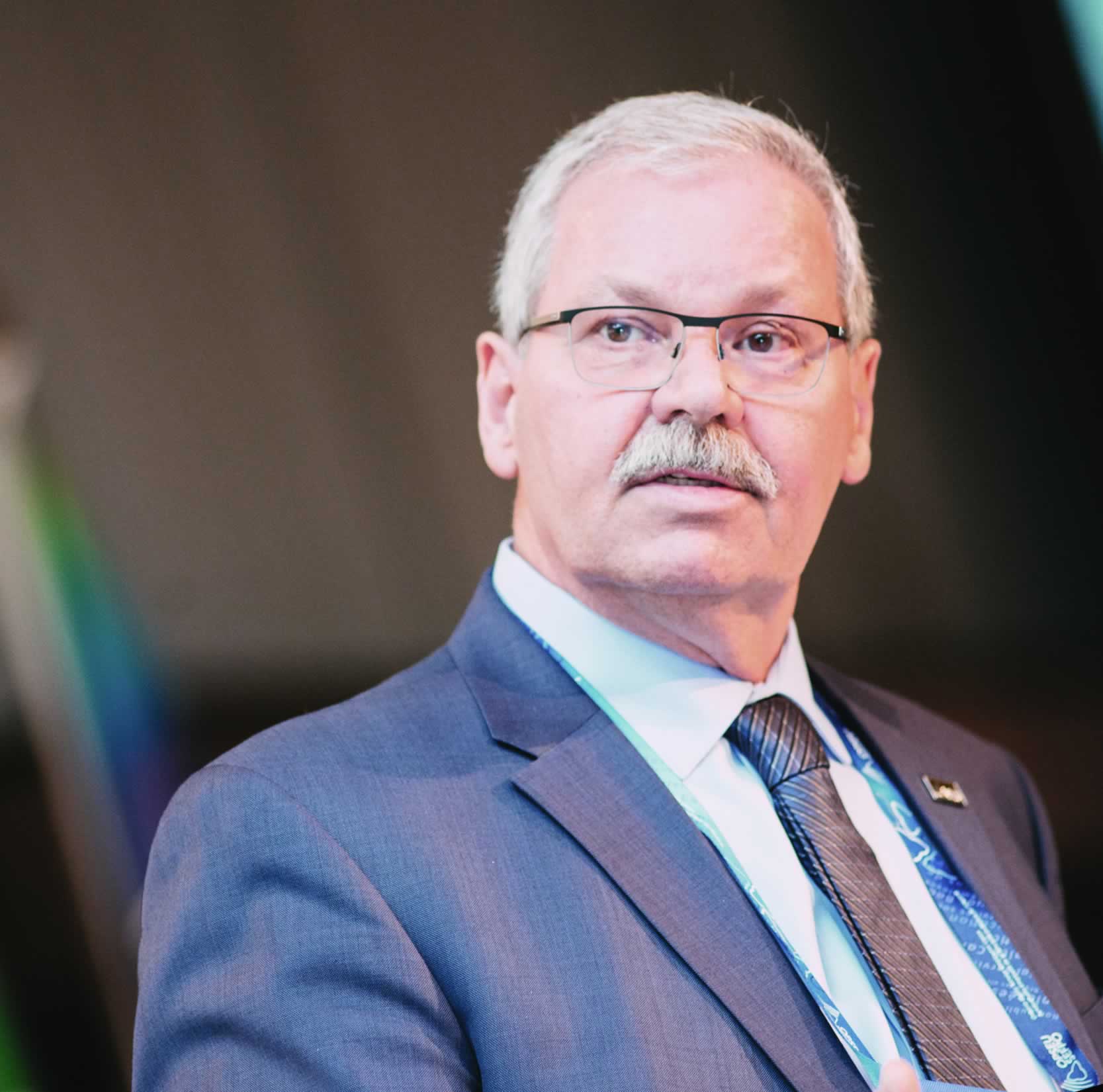 Since I began my career working in the public service as a mental health nurse, our union has worked hard to persuade the public of the value of the services we provide.  I’ve seen a lot of polls measuring people’s attitudes about public services over that time.

But I’ve never seen results like the ones on a survey OPSEU asked pollster Nik Nanos to do late last month. The pandemic has spurred a seismic shift in the way Ontarians think about public services and public service workers. We have never been more appreciated for the incredible value and importance we bring to the table, our contributions to public health and safety and our role in stimulating the economy. Ontarians are ready to invest in public services, protect them, and ask the wealthy to contribute their fair share.

There’s a lot for all Ontarians to celebrate in the poll of 1,017 Ontarians conducted by Nanos Research between May 24 and 27. The margin of error is plus or minus 3.1 per cent, 19 times out of 20.

Here are the Top 5 highlights:

As you can see, improving long-term care is a top priority right now. No wonder: the vast majority of Ontario’s COVID-19 deaths have been in our long-term care homes. As of yesterday, the toll was approaching 1,800 residents and five workers, most of them in privately owned or managed facilities.

That’s why in the coming week, I’ll be presenting the Premier with their recommendations on starting to fix a system that is in desperate need of reconfiguration.

I’m confident the Premier will take our recommendations seriously. Throughout the pandemic, he has rightly hailed as heroes the front-line workers in long-term care, health care, and all other public services.

Now it’s time for him to act on their specific recommendations, which are supported by the clear direction given in the Nanos poll. Ontarians want a recovery and a new normal built on strong public services, respect for front-line workers, and fair taxes for all.

Orientation for Local Presidents - Save the Date - June 2021

Celebrating Chinese language and culture – past and present