Thomas: Another day, another ‘smoke-and-mirrors’ autism announcement from the Ford government

“Thousands of parents descended on Queen’s Park last week in a desperate plea for help,” said Thomas. “Ford’s response? Send out his Education Minister with more smoke and mirrors, re-announcing a small amount of funding and offering a pittance of new funding for teacher training.

“This is so small you can’t even call it a band-aid.”

Kelly Martin, Chair of OPSEU’s Boards of Education sector executive, says the government is making a serious mistake by targeting its new training at teachers only.

“Why not invest in hiring more educational assistants and child youth workers and train them in autism support so teachers can focus on teaching their entire class?” asked Martin, whose sector represents nearly 3,000 school support workers across the province. “It’s a lost opportunity.”

Thomas said if the government were serious about easing the strain on classrooms, it would back off its plans to cut universal, public autism services like those provided at the Children’s Hospital of Eastern Ontario.

“The evidence is clear: the earlier kids with autism get the care and professional assistance they need, the better they do by the time they reach school age,” he said.

Thomas noted this isn’t the first time that Ford’s cabinet has chosen smoke and mirrors over substance when it comes to autism.

“After ‘Minister of Mean’ Lisa MacLeod made her autism announcement in February, it took days of relentless pressure from families and advocates before she admitted she was actually taking away funding from thousands of kids with autism,” said Thomas. “And then we learned that she’d resorted to threats and blackmail to get endorsements of her plan from people who provide autism services.

“But what else would we expect from a government led by a guy who calls kids with autism ‘kryptonite,’ and once told the father of a kid with autism to ‘go to hell’?” 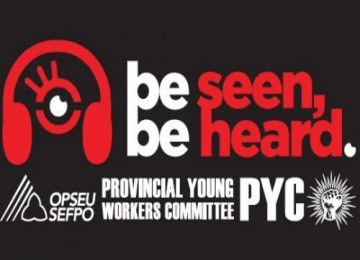 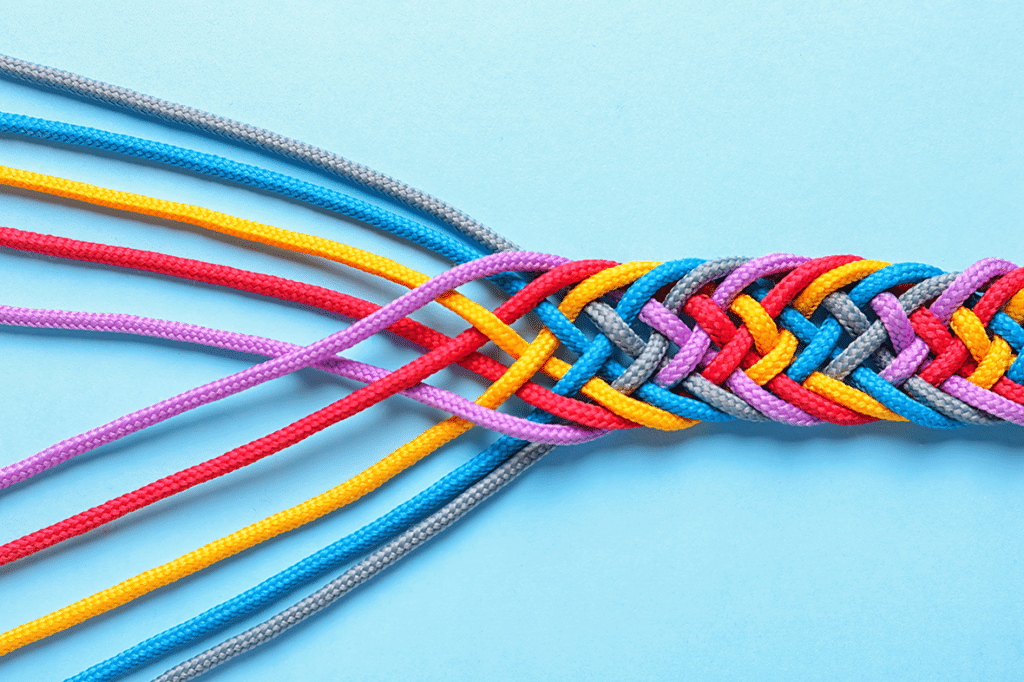 Joint Leadership Day 2020: Moving from a social map to a road map for action

What keeps Smokey and Eddy up at night? Find out on OPSEU Talk

This is International Week of the Deaf