Thank you to all delegates, alternates and observers for making OPSEU Convention 2019 the biggest and best yet. Your ongoing dedication and activism are truly inspiring!

On Thursday, Andrea Horwath – leader of Ontario’s Official Opposition – kicked off the day with opening remarks where she reminded members that, “this province belongs to all of us, this province belongs to the people and together we’re going to take it back.”
Special guest speaker David McDonald – an anti-privatization activist and Queen’s University professor – delivered his keynote address on building a pro-public movement in Canada.
On Friday morning, Warren (Smokey) Thomas was re-elected for a record seventh term as OPSEU President. Eduardo (Eddy) Almeida was acclaimed for a record fifth term as OPSEU First Vice-President/Treasurer.
Thomas also presented OPSEU’s highest award – the Stanley H. Knowles Humanitarian Award – posthumously to Harry Leslie Smith, known as the world’s oldest rebel. Harry became a sensation after his impassioned speech at Britain’s Labour Party Convention went viral on YouTube. Harry was recognized for his social justice activism and unwavering defiance of austerity and corporate greed.
Premier Doug Ford and his cabinet were also big winners, taking home OPSEU’s highly-sarcastic Withering Trillium Award – given annually to a bad boss or politician who shows a complete lack of skill, knowledge, fairness or competency.
On Saturday morning, attendees were wowed by an inspiring speech during the annual Children’s Parade. 13-year-old Joshua Goldthorpe spoke of his experience on the autism spectrum and his concern for his parents’ burden in paying for critical autism services. Inspiring words and an important reminder to adults that they should vote for governments that support strong public services.
Federal NDP leader Jagmeet Singh delivered the final keynote speech to Convention delegates thanking members for the work they do as the frontline defenders of public services in Ontario. He also thanked President Thomas for speaking out against Niagara MPP Sam Oosterhoff’s comments about taking away a woman’s right to choose.
With so much at stake in the upcoming federal election, Singh called on OPSEU members to push back against the conservative agenda by spreading the word and supporting their local campaigns. “When we lift the people around us, we all rise together,” said Singh. “Together we can build a better Canada and a better Ontario my friends.”
Larry Brown –President of NUPGE – conducted the swearing-in ceremony for OPSEU’s 2019-2021 Executive Board. President Thomas welcomed the newest members of the Executive Team and gave special thanks to all the outgoing EBMs for their service and sacrifice on behalf of OPSEU and all its members.
After three jam-packed days of debating and voting, Thomas drew the names for OPSEU’s eagerly-anticipated raffle draw winners along with three additional Presidential prize draws. He thanked the members and staff for making Convention 2019 such a huge success.
Convention 2020 will take place from May 21st to 23rd. See you there! John Max Smith accepts the Stanley H. Knowles Humanitarian Award on behalf of his father Harry Leslie Smith – known as the world’s oldest rebel – who was honoured with this year’s award posthumously. Doug “Fraud” and his Cabinet accept OPSEU’s highly-sarcastic Withering Trillium Award, given annually to a bad boss or politician who shows a complete lack of skill, knowledge, fairness or competency. Joshua Goldthorpe wows crowd with inspiring speech on importance of autism services during the Children’s Parade on Saturday morning. After being sworn-in, President Thomas welcomes the newest members to OPSEU’s 2019-2021 Executive Board. Jagmeet Singh – leader of Canada’s NDP – gives the final keynote speech:
“Together we can build a better Canada and a better Ontario my friends.” President Thomas gives special thanks to all the outgoing Executive Board Members (EBMs) for their service and sacrifice. 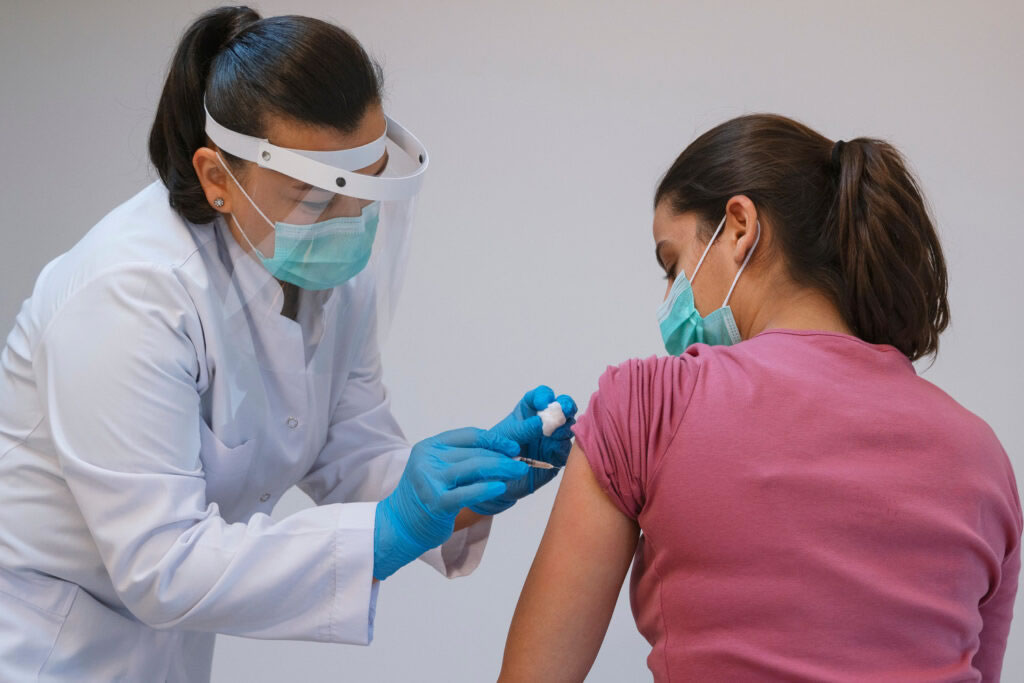 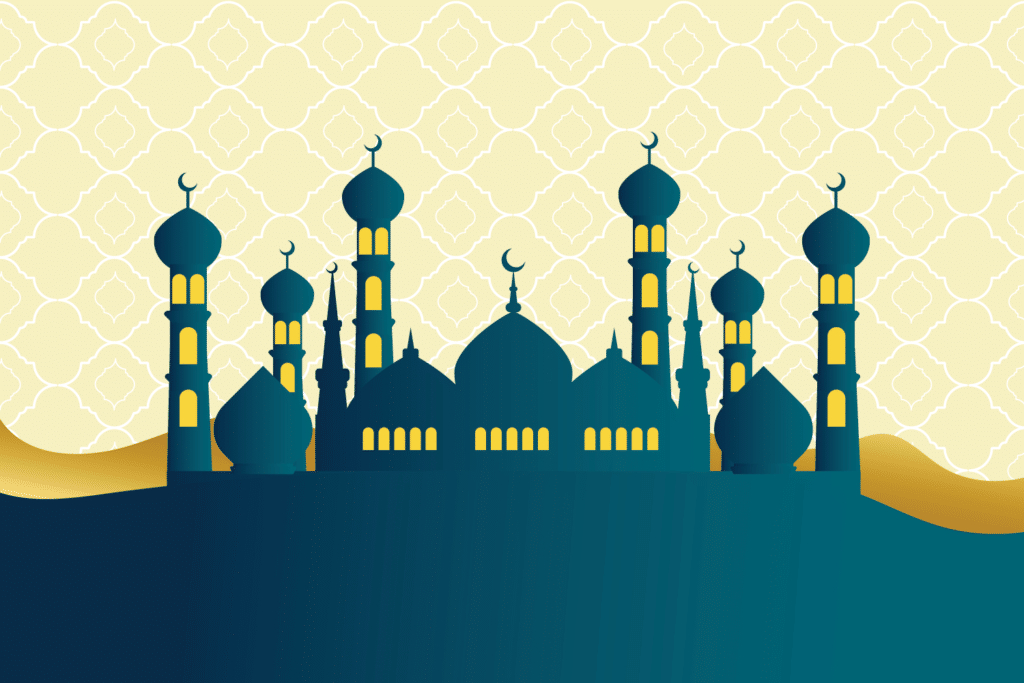