Toronto – Parents, students and staff at five demonstration and provincial schools will rally on the lawn of the legislature to stop the Liberal government from shutting the schools down.

The rally comes in the midst of a “consultation” by the Ministry of Education on the future of the schools. Parents and activists see the exercise as a prelude to closing the schools, which cater to children who are deaf, blind and deafblind, and kids with severe learning disabilities.

As evidence, they point out that Education Minister Liz Sandals has halted the schools’ admission process, while seconded teachers have returned to their school boards. Almost 200 students are waiting to be admitted.

OPSEU President Warren (Smokey) Thomas is one of several who will speak at the rally. He will be joined by NDP leader Andrea Horwath and PC leader Patrick Brown, as well as other MPPs and representatives of Parent Advocates for Deaf Schools in Ontario.

“We’ve been flooded with stories from students and parents who’ve been deeply touched by these schools,” said Thomas. “They speak of miracles – miracles that come from an education these kids simply can’t get in the regular stream.

“Hundreds of deserving kids are waiting at the doors of these schools. Their parents have paid thousands in diagnostic tests as part of the application process. No one told them their money would’ve been better spent on an $18,000 ‘victory’ table at the latest Liberal fundraiser.

“But trusting in the democratic process, parents are bringing their concerns to the doors of decision‑makers on behalf of their children. If the government decides to deny these kids the education they need, then Kathleen Wynne and Liz Sandals are in for the battle of their lives.” 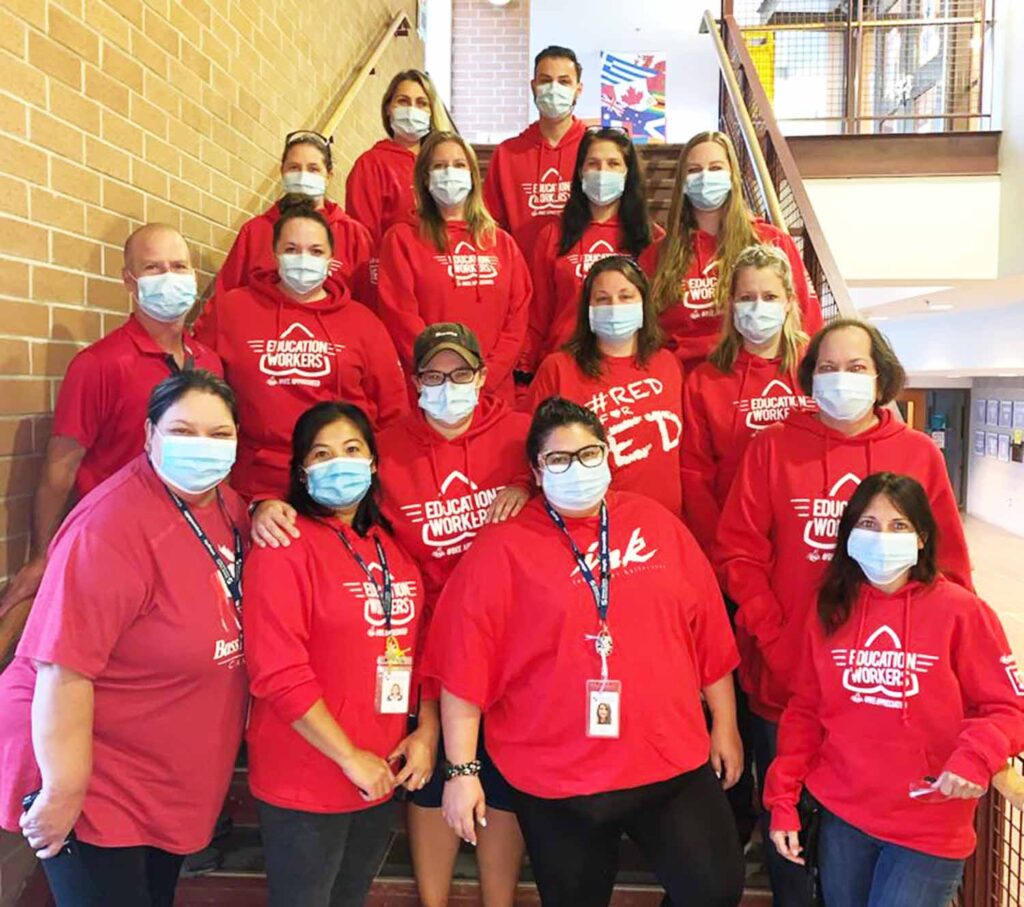