OPSEU to colleges: get back to the table 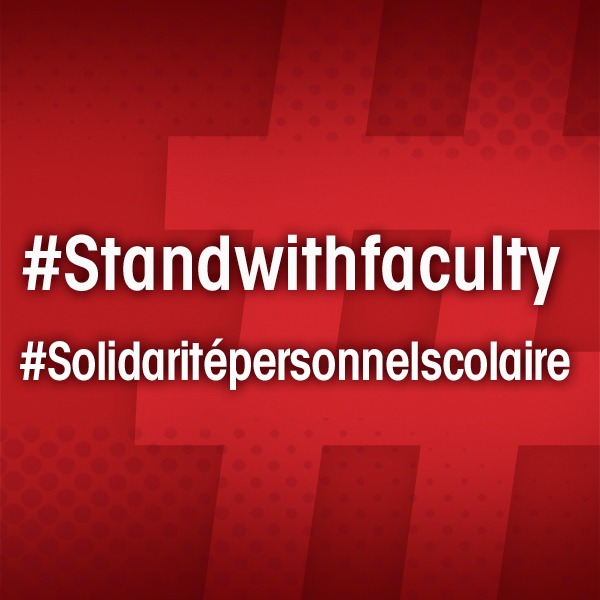 Toronto – Faculty at Ontario’s 24 public colleges are calling on the College Employer Council to get back to the bargaining table and move quickly to end a strike that is now into its fourth week.

“It is nothing short of outrageous that the colleges have refused to continue bargaining and have instead called for a vote on their final offer, which contains serious concessions,” said JP Hornick, chair of the faculty bargaining team for the Ontario Public Service Employees Union (OPSEU). “Until yesterday, we thought we were very close to a deal. Today, it turns out, they’ve pushed us farther apart.”

Hornick said the colleges’ latest offer is much worse for faculty and students than what the colleges had already agreed to verbally over the course of the negotiations. “It significantly undermines the provisions we were able to negotiate to protect against the abuse of contract faculty,” she said.

“What Council is now calling their final offer cannot form the basis for a negotiated settlement,” she said. “All they have done is hardened the resolve of faculty on picket lines across this province and made us more determined than ever to get a collective agreement that addresses our proposals about education quality and fairness for faculty.

“Bargaining needs to resume now so we can move forward and save this semester for our students.”

OPSEU President Warren (Smokey) Thomas called on the colleges to “negotiate, not dictate” at the bargaining table.

“We want the students back in class as soon as possible, but dragging out the strike by calling a vote that will not likely be completed until late next week at the earliest is not the way to do that,” he said. “The two sides were not far apart when Council abandoned the talks. With a negotiated settlement today we could have the colleges up and running again tomorrow.”

At a noon news conference, Thomas was asked why the colleges had walked away from bargaining.

“This is just a big power play by Council,” he said. “They refuse to give up any control at all, and they refuse to share the power to make decisions on academic matters with the people who know most about it – faculty.”

CoRW It's our annual Cook-Out time