Toronto– OPSEU President Warren (Smokey) Thomas is warning Ontario’s Progressive Conservatives that if they don’t start standing up to Doug Ford, their once-proud party will be hijacked by the kind of cronyism and corruption that destroyed the Liberals.

“There are a lot of good, caring Conservatives in Ontario,” said Thomas. “But their leader is silencing or co-opting anybody who dares speak up. It’s time for the members and backbench MPPs to stage a common sense revolution and take back their party.”

OPSEU First Vice-President/Treasurer Eduardo (Eddy) Almeida points out that it has now been more than 100 days since Ford was elected – normally when a new government trumpets its early victories.

“Ford has been so focused on un-doing, rather than actually doing anything,” said Almeida. “Just yesterday, Ford announced he’ll be axing Bill 148 and all the labour reforms that were gained with it, like improved minimum wage and sick days. It’s no wonder his popular support has dropped; after 100 days, the people are already catching on.”

A recent nationwide poll by Dart Insight and Communications found that Doug Ford’s support has recently fallen to 37 per cent. Thomas highlighted the fact that before Ford was chosen as leader, close to fifty per cent of decided voters supported the Conservatives.

“Perhaps the Conservatives would be better off without a leader at all,” said Thomas. “With Premier Ford taking a hacksaw to public policy, it comes as no great surprise that the Conservative brand is souring. Today’s blatant attack on labour reforms shows exactly where Ford’s priorities lie – not with working Ontarians and definitely not with ‘the people.’”

The guaranteed income pilot, decent social service increases, safe injection sites, and a fair minimum wage are all examples of affordable and productive policies that are being repealed or clawed back. Ford not only plans to drop the axe on Bill 148, he’s taking the wrecking ball to responsible and revenue-generating public cannabis and alcohol sales.

“He’s already privatized cannabis,” said Thomas. “The decision to remove cannabis oversight from the LCBO is a clear sign he wants to privatize the LCBO next. That will cost us billions in revenue, and billions more in health costs.”

Even worse, said Thomas, is the fact that Ford seems to be making these moves simply to pay off his close friends and allies.

“Will Stewart once worked for a member of Ford’s transition team and then became a VP at a private cannabis retailer. Melissa Lantsman was Ford’s campaign spokesperson and then became a private alcohol lobbyist,” said Thomas. “It’s easy to connect the dots.

“It’s also easy see what’s going to happen to the Progressive Conservatives if members and backbenchers don’t soon rise up against this kind of cheap cronyism,” said Thomas. “They’ll be one-term wonders and then back into the wilderness.” 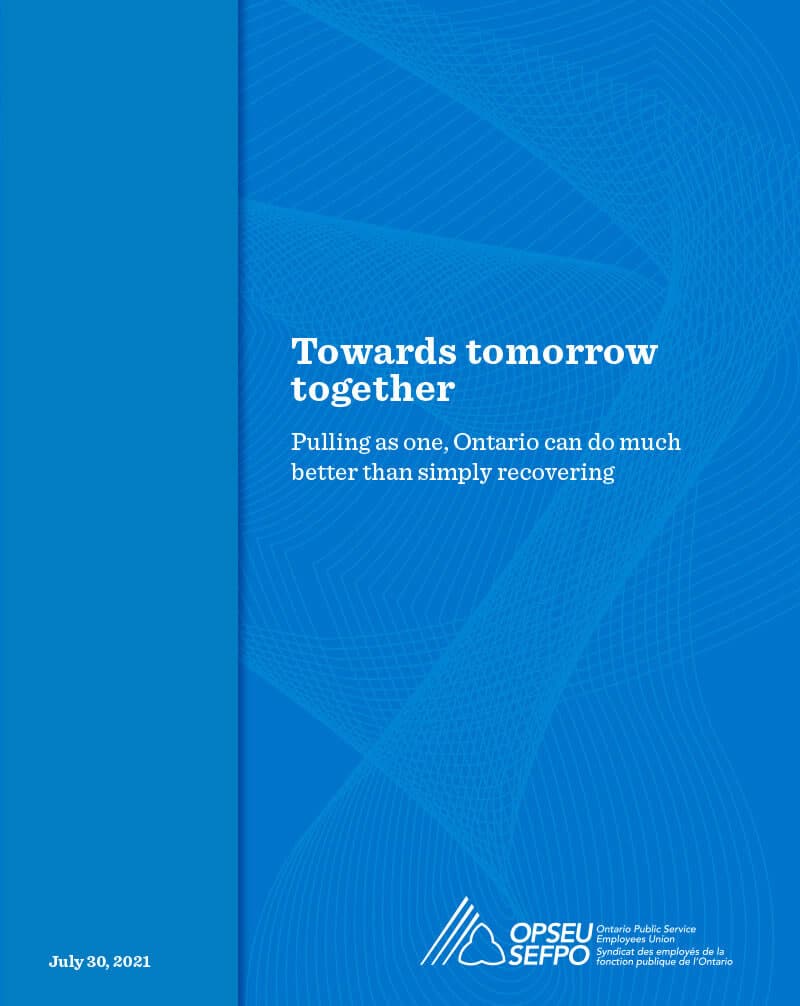 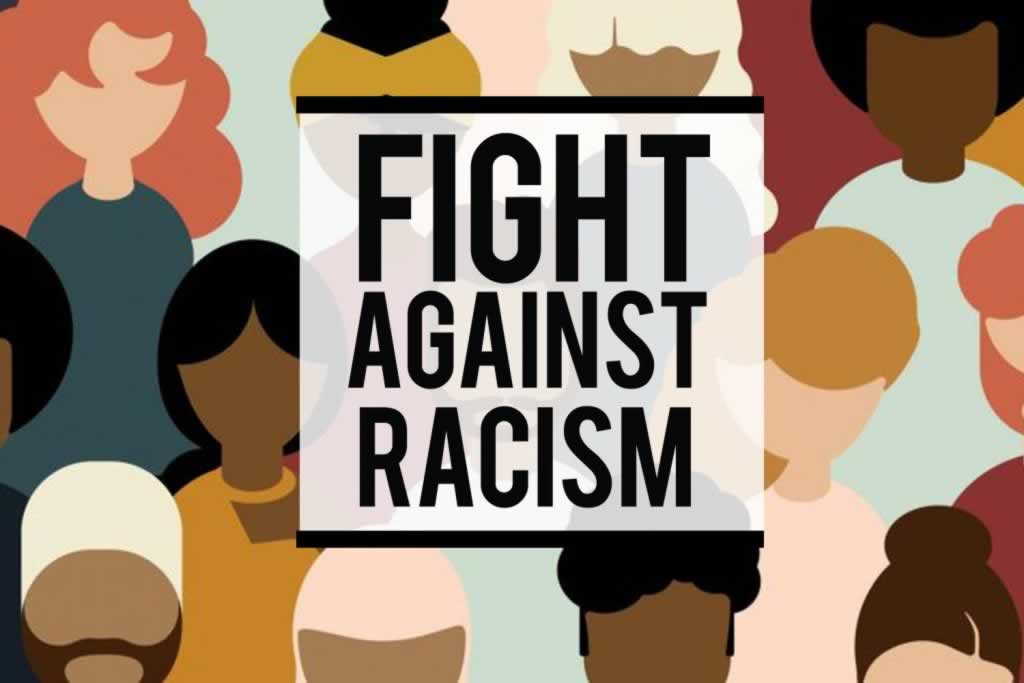