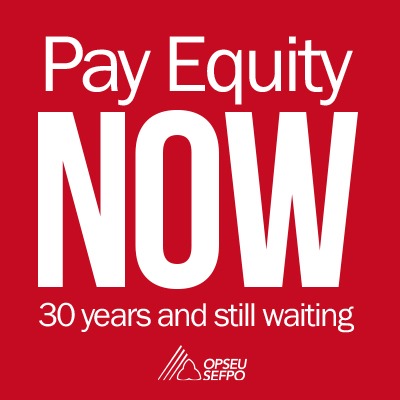 Toronto – Members of the Ontario Public Service Employees Union (OPSEU) who work in developmental services across Ontario will be in Toronto this afternoon to join the Equal Pay Coalition’s Equal Pay Day rally.

“We will not break through the glass ceiling as one woman rising up,” said Sara Labelle, OPSEU Region 3 Vice-President and the union’s highest-ranking female officer. “It’s all women rising up together. That’s why OPSEU women will be out in force on Equal Pay Day."

The gender wage gap for full-time, full-year workers in Ontario still hovers around 26 per cent – wider for women who are racialized, Indigenous, an immigrant, a sexual minority, elderly, or who have a disability. Equal Pay Day falls on April 11 this year because the average woman who started working on January 1, 2016 has had to work until today to earn what the average man earned in 2016.

In conjunction with Equal Pay Day, OPSEU’s developmental services sector is hosting a lobby day at Queen’s Park today. As part of the union’s campaign for pay equity across the sector, members will be speaking with Labour Minister Kevin Flynn, Minister of the Status of Women Indira Naidoo-Harris, and other MPPs to call on the province to “step in” where employers are not complying with pay equity law.

“This year marks 30 years since pay equity became law in this province,” said Erin Smith-Rice, chair of the OPSEU Developmental Services sector. “And yet, we have members all over the province who are not being paid what they are owed. Some are owed thousands in pay equity payouts.

“It’s time for this government to start funding and really enforcing pay equity law in Ontario.”

“It’s extremely problematic when, after years of pay equity law being ignored, women are at bargaining tables negotiating for rights they already have,” said OPSEU President Warren (Smokey) Thomas. “There are many factors that explain the gender wage gap, but employers not complying with pay equity law is a significant one.

“And when those employers are funded by the province, well, we know where part of the problem lies. Premier Wynne says she wants to close the gap. She needs to prove it. My union will take her head on until she does.”

OPSEU recently launched a petition calling on the Premier to respect the Pay Equity Act. The union represents 130,000 Ontario workers, two-thirds of whom are women. 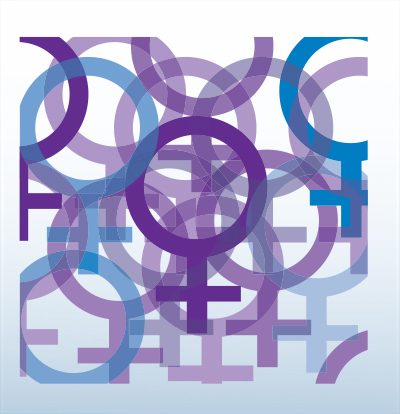 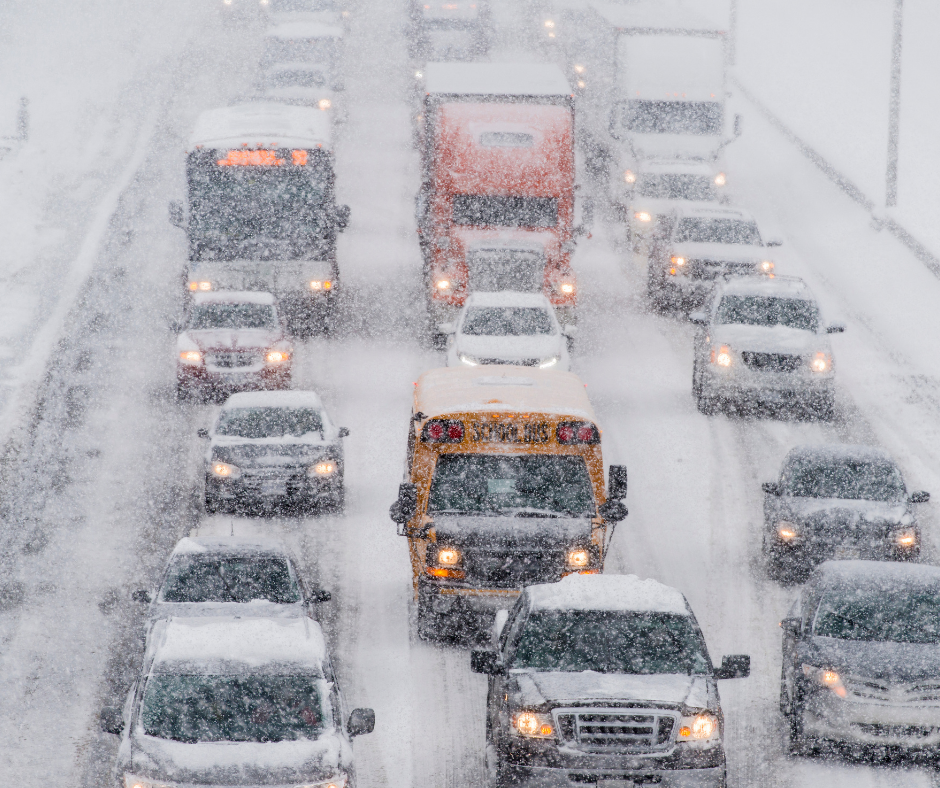 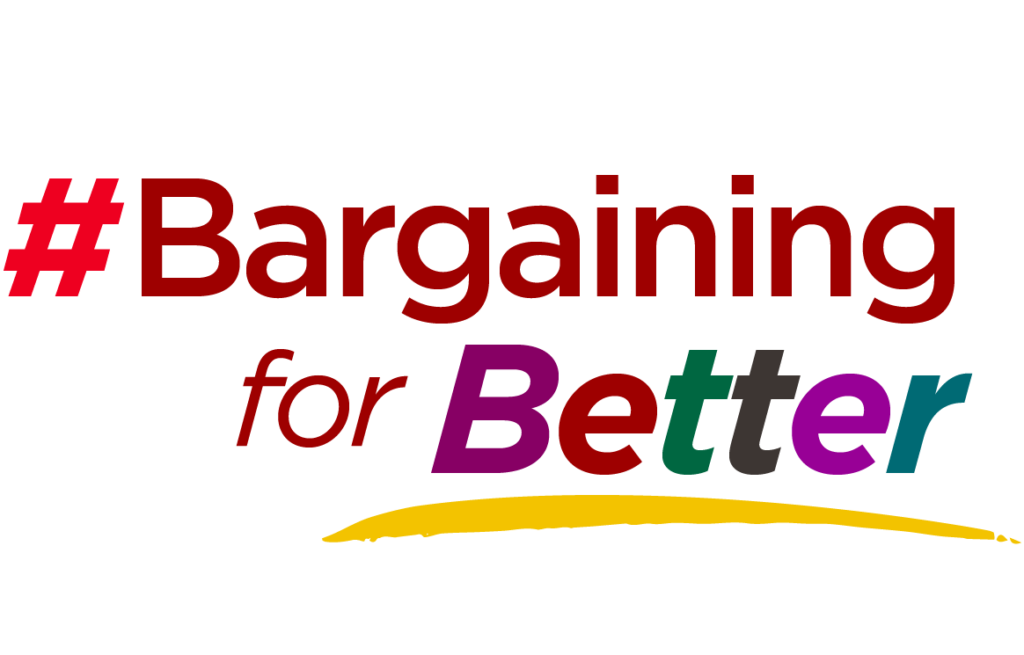