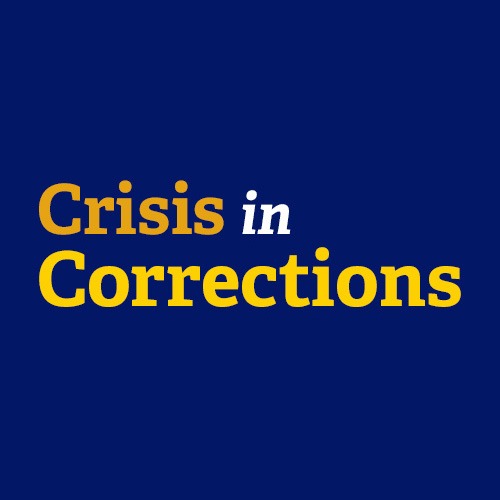 Re: Media attention on segregation and mental health

Recent media attention focused on segregation and mental health at Central North Correctional Centre has prompted me to write to you on these very important matters.

The wide coverage highlights the importance of the debate around the use of segregation, which was the subject of two recent independent studies in Ontario.

In his report, Howard Sapers called on the government to put more money into corrections. Specifically, he called on the government to replace a number of jails, hire more staff, involve frontline staff in decision‑making, and provide better training, especially where segregation is concerned. He also strongly condemned solitary confinement for inmates who have been diagnosed with mental illness. Further, he recommended that alternate housing be made available to accommodate inmates who need to be removed from the general population.

Months after those reports were released, it would seem that the ministry has not moved to address the mental health of inmates or propose alternatives to segregation. Much remains to be done.

That is why, as a union committed to the safety and well-being of both employees and inmates, we want to assure you of our continued eagerness to work with you and ministry staff to arrive at workable solutions to the crisis in corrections, particularly as it relates to segregation and mental health.

At the same time, Minister, we are not prepared to brook any further delay on this vitally important matter. Lives are at stake, and we will hold you, the ministry, and the government accountable for any failure to address these issues promptly and meaningfully.

I await your early reply. 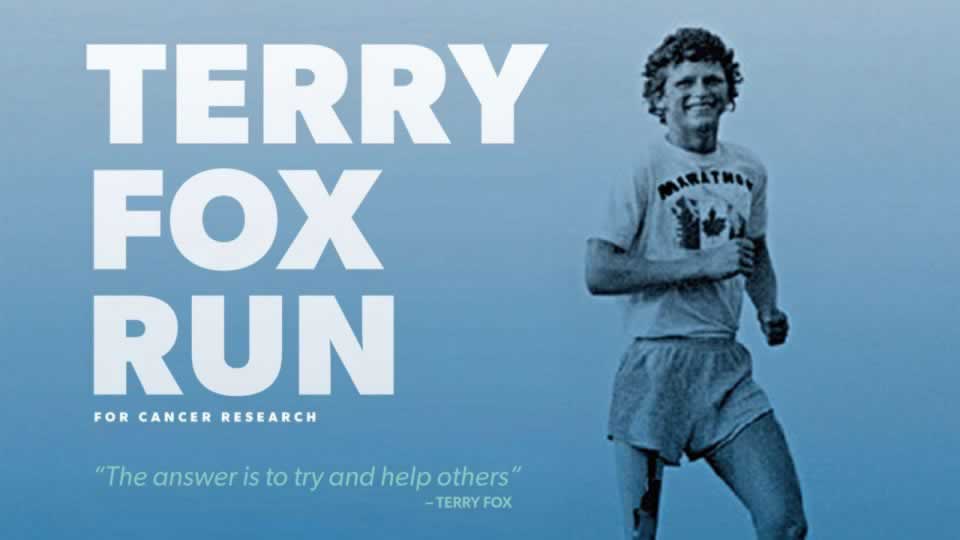