Warren (Smokey) Thomas, President of OPSEU, sent the following open letter to Lynn Dollin, President of the Association of Municipalities of Ontario. In his letter, President Thomas urges municipalities to fight back on the provincially imposed policy of allowing private, for-profit interests to sell recreational cannabis in Ontario.

I am writing to you in light of recent statements by Premier Doug Ford regarding the sale of cannabis and in anticipation of the plenary session on August 22 on cannabis implementation at your upcoming annual conference in Ottawa.

Many Ontario municipalities have expressed real concern about the impact on them of the Premier’s announcement on cannabis sales. As you know, Mr. Ford had previously leaned towards maintaining the Ontario Cannabis Store model. Now he has decreed that cannabis distribution will be private – before consultations even begin.

The panel of provincial and municipal officials that you will hear at your conference will speak to a number of very important implications of the new retail model. I am confident they will raise red flags that should make AMO completely rethink its support of private cannabis sales.

I am in close touch with public health experts. They agree that Mr. Ford’s plan is bad policy from every point of view. A report commissioned by the previous government indicated most expert organizations, like MADD, “favoured a government-control board model, given its ability to promote public safety, control products and prices, and leverage existing best practices and lessons learned from similar models.”

The Ontario Association of Chiefs of Police has reported on a York Regional Police study showing the “legalization of cannabis in other jurisdictions has resulted in increased rates of impaired driving, motor vehicle collisions, overall crime, as well as injuries/illnesses associated with cannabis use.” One can only imagine the increased costs to municipalities – costs that will be significantly increased if a safe, responsible and public retail model is abandoned.

Cannabis will soon be legal in Canada. Unfortunately, neither the federal nor the provincial government has given municipalities, law-enforcement agencies and government regulatory bodies enough time to prepare. So many unanswered questions remain.

We need to turn to the municipalities: tough, enlightened and principled community leaders who will stand up and speak clearly to the need to make the best of a situation fraught with unknowns and hidden costs. We need a strong, united voice for public sale of cannabis through the Ontario Cannabis Store, a subsidiary of the LCBO.

Full disclosure: the previously accepted model ensures that workers would be OPSEU members. But let me assure you my union will not rise or fall on the addition of a couple of hundred members. This is a matter of public safety and public policy. With so many unknowns, a steady-as-we-go-approach has already been endorsed by the experts in harm reduction and law enforcement. We hope you agree with them.

Ms. Dollin, during your annual conference, I trust that you and your members will take very seriously OPSEU’s many concerns about a privatized model of cannabis distribution. It is bad, drive-by public policy that will have untold negative consequences for the province and its municipalities. United as one voice, we must stand up to the Premier and say no to private cannabis sales in our communities. 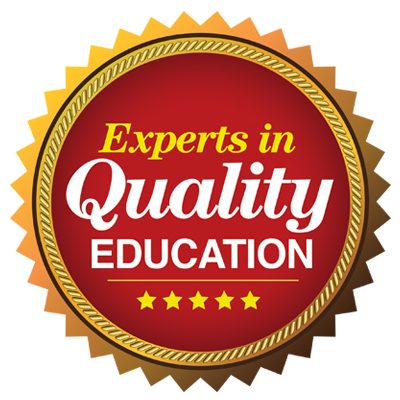 More than ever, education is key to Ontario’s success 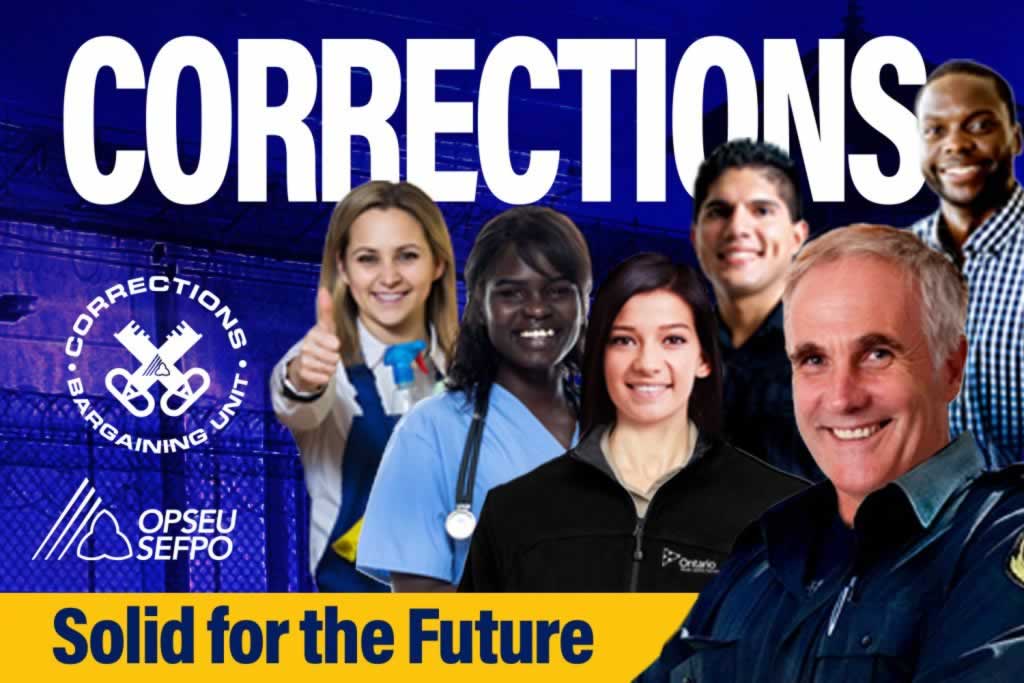 Time to bargain our best deal yet