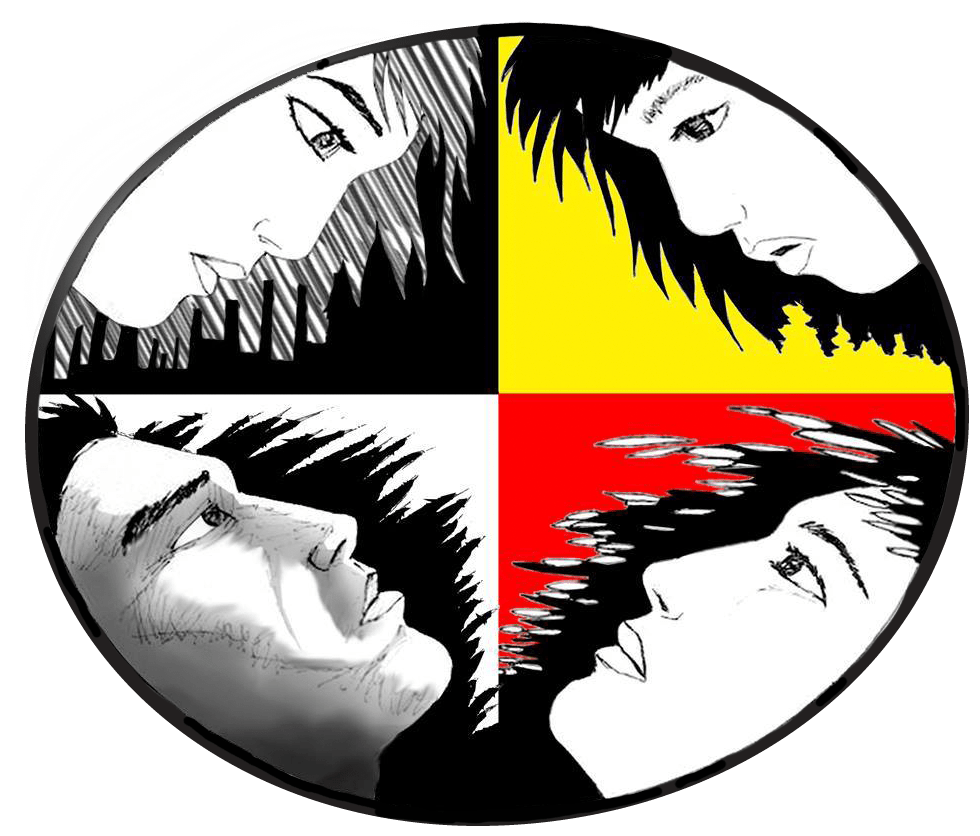 The “Sixties Scoop” refers to the period between 1965 and 1984 when Canadian government officials forced more than 16,000 Indigenous children from their homes and communities and placed them into either foster or adoptive care in non-Indigenous homes that were predominantly white.

Government officials often claimed that the children’s parents were unfit to raise their children, but rarely offered any evidence. Parental or broader family consent was rarely asked for or obtained.

“If they’d have considered sending those children to extended family, at least they would have grown up knowing who they were and were they came from and wouldn’t have lost their culture,” says Crystal Sinclair, a member of the IMT. “But they didn’t do that. That’s why I feel it was a deliberate attempt to commit cultural genocide.”

All Sixties Scoop children lost their culture, traditions, language, sense of belonging, and parental love; many experienced overt racism, as well as psychological, physical, and sexual abuse.

The Government of Canada continues to deny responsibility for abuse or hardship suffered by the children and families affected by the Sixties Scoop.

“Justice is long overdue for Sixties Scoop survivors.  OPSEU is bringing together survivors and frontline CAS workers to educate and develop policies so this will never happen again,” says IMT member Darlene Kaboni, coordinator of the campaign.

The National Indigenous Survivors of Child Welfare Network is a local group of Indigenous adoptees that recognized the need to create a forum for adoptees and those that experienced foster care due to forced child welfare removal policy practices during the Sixties Scoop.

Since 2013, the Network has been involved in a number of initiatives, focusing on issues related to Indigenous Child Welfare reform both past and present.

Colleen Hele-Cardinal, a founding member and adoptee survivor, is concerned that “to date, Sixties Scoop adoptions have been completely left out of the conversations needed for reconciliation and healing from trauma inflicted upon Indigenous families.”

She says that colonial child welfare policies have contributed tremendously to the high numbers of Indigenous children in the child welfare system, a crisis Canada is facing today.

“We know now that the state deliberately displaced us from our families and territories to assimilate us and disconnect us from our land, ceremonies and language as reported in the Truth and Reconciliation Commission’s final report,“ adds Hele-Cardinal.

A class action lawsuit filed in 2009 by Marcia Brown Martel, of Beaverhouse First Nation, the first of its kind in Canada, was finally heard in 2016, after seven years of delays by the federal government. The government had appealed the case at every turn, requiring the case to be certified as a class action on two separate occasions.

Brown vs. Canada is now in its eighth year of court litigation. It is the first case of its kind in the western world and could set a precedent. 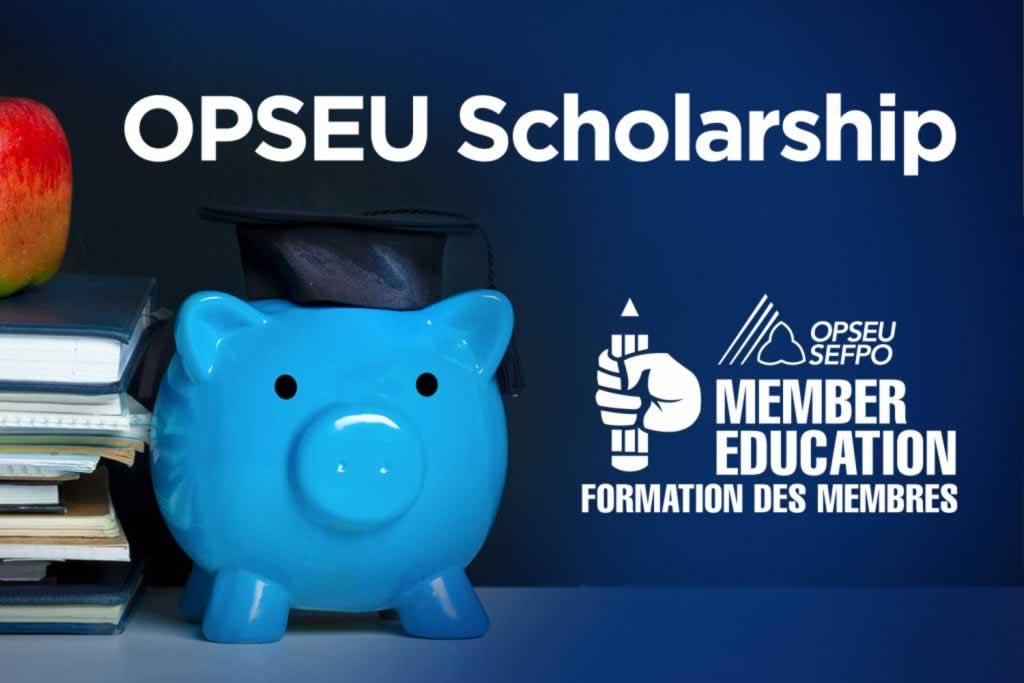