“Discussing the problem, alone, has not had a measurable impact on the violence our members face in psychiatric workplaces,” said Ed Arvelin, chair of OPSEU’s mental health division, which represents almost 8,000 workers. “How many more broken bones, death threats, and bite marks must we suffer before the government recognizes that conditions inside Ontario’s mental health institutions represent a deadly threat against everyone who works inside?”

Arvelin made his comments today, the same day that OPSEU and other stakeholder groups met with officials from the Ministry of Labour and the Ministry of Health and Long-Term Care at a “Leadership Table” to study the widespread problem of workplace violence and make recommendations.

But the Leadership Table has been long on talk, and short on action, said Nancy Pridham, president of OPSEU Local 500, which represents more than 1,500 workers at the Centre for Addiction and Mental Health (CAMH), in Toronto. On October 23, a registered nurse at CAMH was viciously assaulted and suffered several serious injuries to her eyes, face, and limbs.

“When will CAMH recognize that yoga and a rousing chorus of “Kumbaya” are not going to keep us safe?” said Pridham. “We need real intervention, real action, and people who care to have a safe and psychologically-sound workplace.”

“The government knows it has a deadly situation on its hands but it refuses to increase funding to make change happen,” said OPSEU President Warren (Smokey) Thomas. “Mental health workers want nothing more than to treat their patients. But they can’t do that if they’re not safe in the workplace.” 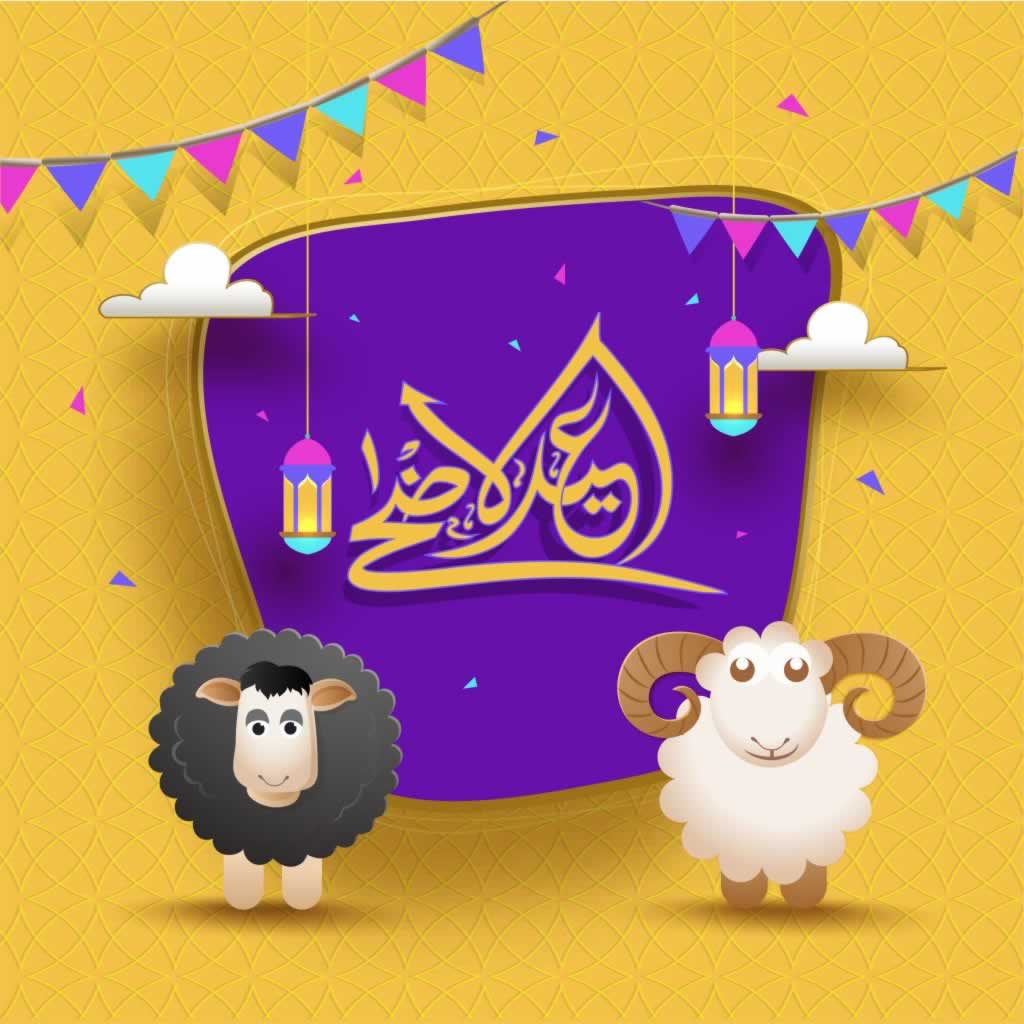 Love of faith and family run deep during Eid al-Adha