Toronto – OPSEU President Warren (Smokey) Thomas says Doug Ford is in for yet another expensive court battle he’s bound to lose if he tries to break LCBO workers’ collective agreement and double the number of privatized “agency stores” across the province.

“This guy is drunk with power and he’s costing us all a lot of money as he stumbles from one disaster to the next,” said Thomas.

“OPSEU’s contract with the LCBO is crystal clear: for every new ‘agency store’, an existing agency store must be ‘repatriated’, meaning it is brought under the direct operation of the LCBO and staffed by OPSEU members,” said Thomas. “So unless they back off quick from the scheme they announced today to double the number of agency stores to more than 400, they’re going to face expensive consequences.”

Agency stores are owned by private owner-operators who purchase their product from the LCBO at 90 per cent of the regular retail price, thereby automatically earning a 10 per cent commission on sales.

The Ford government has announced that it will allow up to 300 new private alcohol retail locations across the province: 87 more in grocery stores by the end of September, and 200 more ‘agency stores’ by next spring.

“Privatized alcohol outlets are a bad idea, and the ‘agency stores’ are particularly bad,” said Denise Davis, the chair of OPSEU’s Liquor Board Employees Division (LBED).

“We give the owners of agency stores a big discount on the alcohol they sell, which gives them guaranteed profits but costs us billions of dollars in lost revenue,” said Davis. “That’s why we bargained so hard to prevent more of them: they siphon off public revenue that we desperately need for our hospitals, highways, and schools.”

Thomas said Ford’s chaotic and expensive decisions like expanding grocery and agency stores sales – and breaking the contract with the Beer Store which could cost up to $1 billion in penalties – show that he and his government can’t be trusted.

“Somebody’s got to take the keys away from this guy – he’s governing under the influence,” said Thomas. “Instead of paying attention to real problems, like all the flooding we’ve been seeing this spring – Ford is just flooding the province with booze. We have to ask ourselves: who’s benefiting?” 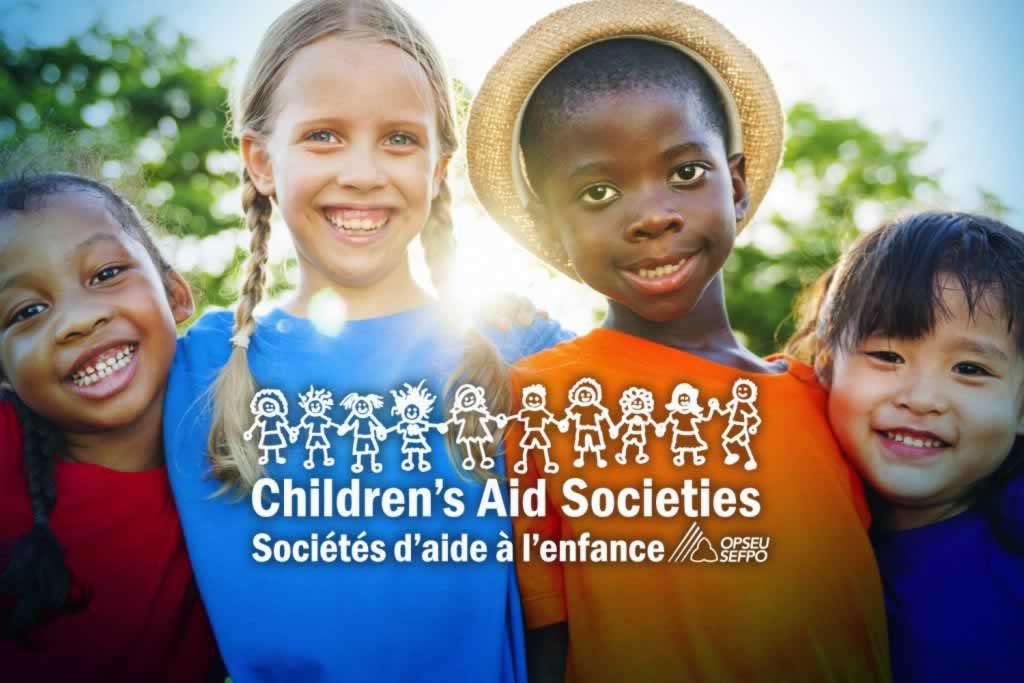 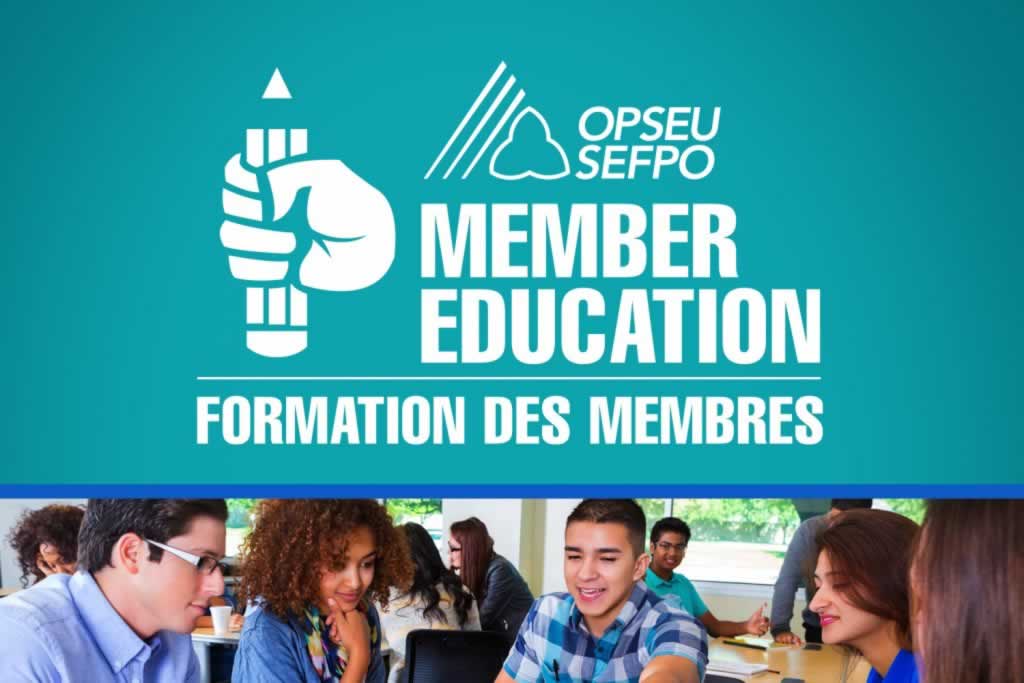