An open letter from the MCSCS MERC Chair

On April 15, the MCSCS and MCYS MERCS met with the employer to discuss the CTO issue.

Management arrived shortly after 10 a.m. at OPSEU Head Office and it was quite noticeable that their side consisted mostly of the same managers who were at the bargaining table, David Logan (MGS), Mark Dittenhoffer, Barry Thomas, Rose Buhaghiar, Lisa Nowak (MCYS), JoAnne Miller Reid (MCYS) and Steve Small. David Logan was involved with bargaining in his capacity as ADM of Management Government Services (MGS).

David Logan was clearly the lead and he started by reiterating management’s position that the union was given notice of withdrawal of all CTO agreements during bargaining, and that it was within their right to give notice during bargaining. That said, management stated that they hoped we could move forward on this issue.

We countered that we were not conceding that notice was properly given and in fact that it was not within any proper time limits. We indicated that we also wanted to move forward and we tabled our initial proposal in the spirit of negotiating a resolution to the issue.

We offered the employer time to caucus and they borrowed one of our computers to work on a response to our proposal. After an hour they called us, informing us that they were now ready to reconvene.

David Logan reported that they could not present a counter-proposal because they could not reach Ron McKerlie or Jay Hope, the Deputy Ministers for MGS and MCSCS. When we pressed Mr. Logan about the general thoughts on the proposal, he stated that they actually had “no appetite” to deal with any CTO accumulation and that they were not going to counter-offer at this time.

David Logan stated that he would try and speak to their “principals” and would get back to us by that night. The door was not closed on negotiating this issue further although it appears that the sticking issue will be the banking of CTO time as it exists. Mr. Logan did make the comment that “there were other ways to slice the pie,” seemingly suggesting that there may be some other compromise available.

David Logan did call back later and claims that he has not been able to reach the deputies for further comment and that he would call back tomorrow.

Today, I received word from Logan that he did speak to the Deputy Ministers, and has now said, and I quote, “I will not be able to provide a proposal that would meet your objective.”

Where do we go from here?

The CTO agreement withdrawal is really just an extension of the sick time issue from bargaining. The employer blames sick time for creating overtime cost expenditures. They then blame the banking and use of CTO for creating further OT accumulation and staffing shortages. They also insist that the increased availability of OT is an incentive to use sick time illegitimately.

One of the employer’s initial opening remarks was that the “noise in the system” had brought them to the table that day. That means that the pressure we have been applying has provided an impetus for the employer to meet with us. However, they are making it clear that they will not back down from this issue, unless we can convince them to.

Our response to the issue and the actions we take in our local worksites is the leverage we need to save this benefit and any others that may soon be on the chopping block. As always, our strength is in the solidarity and sacrifices we take together to protect our collective agreement.

For locals who have still not served notice on their CWWA, I encourage you to do so ASAP. For the many locals who have given notice on the CWWA, I encourage you to stay strong and hold the line. It is our strongest bargaining chip and it will cause the deepest pain for the Ministry, which is primarily why they came to the table. For those locals who are going to employ other methods of pressure we need a concerted effort to push the employer on as many fronts as you can muster.

There are movements afoot within the Division to encourage locals to withdraw their notice and back down. This only damages our ability to negotiate. The employer clearly has their sources (just as we do) and they are aware of the strains that this issue has placed on the Division. The employer is watching and waiting for Corrections to break. In my opinion, that is the reason for their decision not to negotiate with us on the CTO issue. It has been suggested that the employer is waiting for our caucus at convention, which they believe will demonstrate our strength or weakness as a Division.

As leaders and elected representatives, we have taken a strong stand with the employer on a serious issue, a stand that was agreed to by all who were on the conference call. We all need to understand that this is the ultimate test of the Division and, for the most part, I believe that the local leaders understand this. If we back down, or demonstrate that we are vulnerable by withdrawing, we will have shown the employer that the Division is no longer able to protect its interests.

If that break is evident, the employer will force its will on each and every local. There will be little sense in sitting with the employer at any table; we will have no leverage. Your bargaining team can tell you how difficult this round of bargaining was and you can draw your own conclusions as to what the future will hold if we do not hold together now.

The employer has admitted that they came to the table in response to the “noise” in the system. It is time to crank up the volume and get them back to the table to start resolving this problem as well as others. 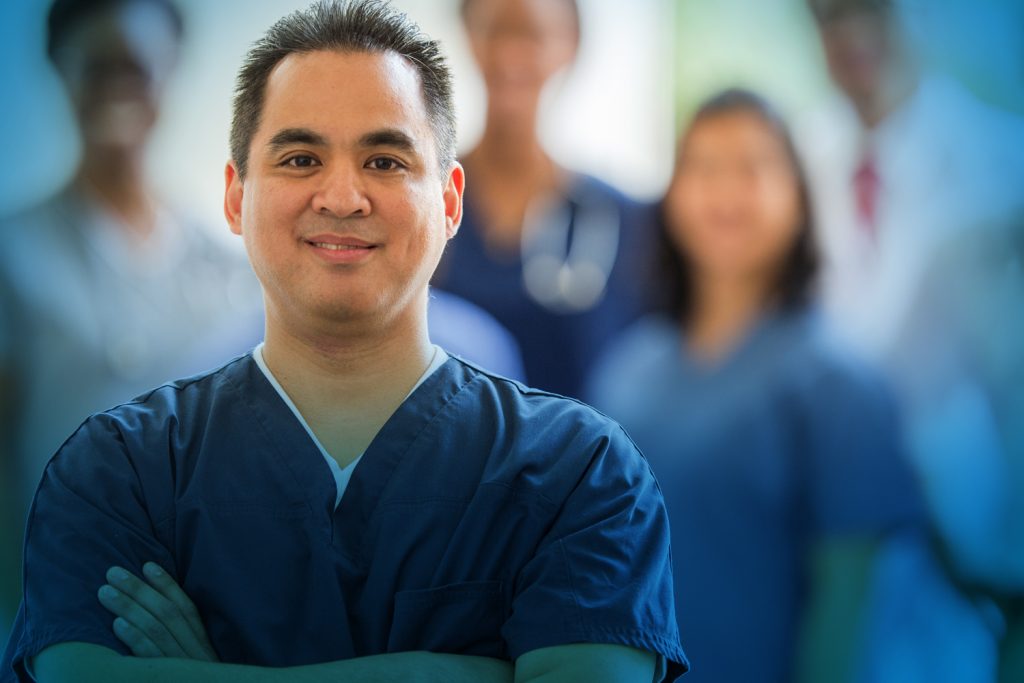 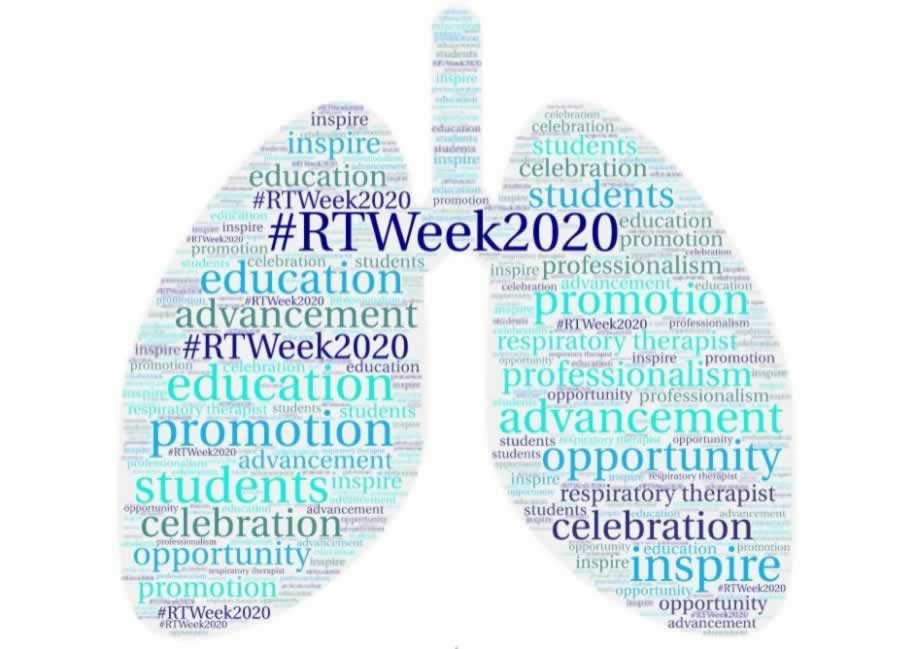 Respiratory Therapists are integral to our health