Three locations have been chosen for the pilot project: Hamilton, Brantford, and Brant County; Thunder Bay and the surrounding area; and Lindsay. Single participants will receive up to $16,989, and couples up to $24,027 – “Rates that are still far below a living wage,” Thomas pointed out. “It’s also clear that Ontario Works (OW) and Ontario Disability Support Program (ODSP) workers will not be administering it. So who will?”

Thomas has previously criticized the pilot plan for not accounting for people in poverty needing more than money, arguing they also often need employment counseling, housing supports, crisis intervention, and personal advocacy, which OW and ODSP workers currently provide. “The supports and systems are already in place to manage raising the rates. Why not use them?” Thomas asked. “OPSEU members currently administer the money, work with clients, and know what it takes to provide people living in poverty with the kind of assistance they need.”

Cindy Kraakman, OPSEU Ministry Employee Relations Committee chair representing members working in the Ministry of Community and Social Services, said, “the most glaring issue with the pilot is the inevitable inequities it will create between program participants and social assistance recipients, whose benefits are significantly lower.

“If the goal is to compare methods of distributing the money between the old system and a Basic Income framework, then you need to compare apples to apples, and raise all social assistance rates to the same level as those of the BI Pilot,” said Kraakman. “It makes sense from a research standpoint and in terms of decency. You can’t leave so many people in deep poverty while their neighbours are just lucky enough to get more.” Kraakman also noted that the Basic Income update makes no mention of funding earmarked for dietary restrictions or medical devices.

“My union supports raising the rates as BI will do,” said Thomas. “But only raising the rates won’t fix systemic problems in this province – a dismal minimum wage, no universal childcare, lacking job infrastructure. Under 14 years of Liberal leadership, every marker on poverty has worsened. That’s what happens when policy is dictated by a retired banker, Ed Clark, rather than the people elected to represent Ontarians.

“This government must prove to Ontarians that it truly wants to lift people out of poverty. I’m not convinced.” 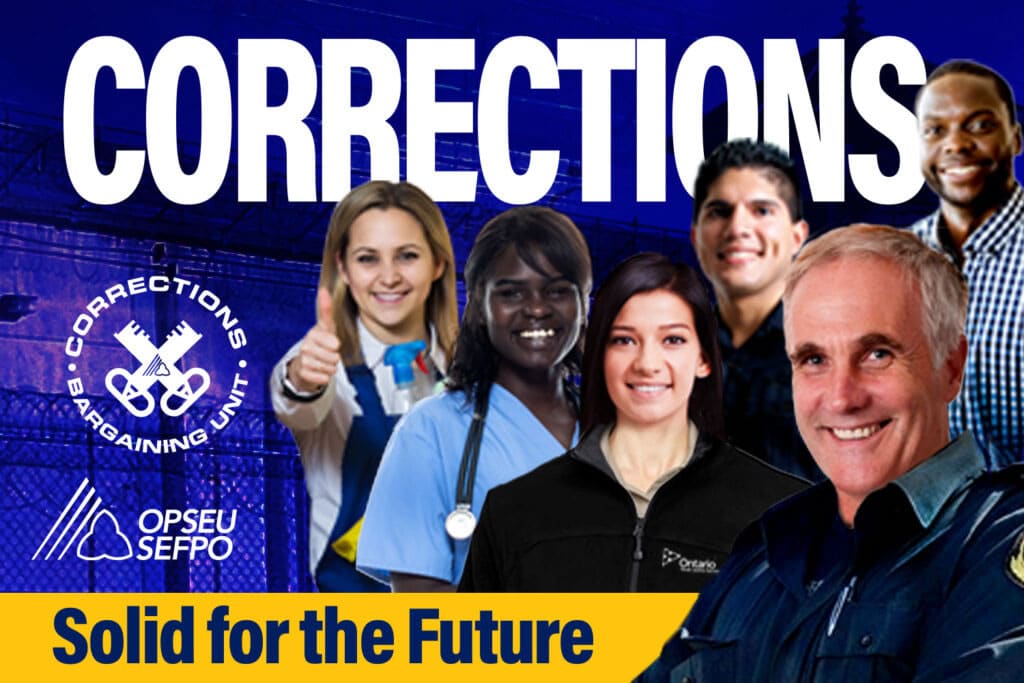 President's letter to Solicitor General re harassment at EMDC

President’s letter to Solicitor General re harassment at EMDC 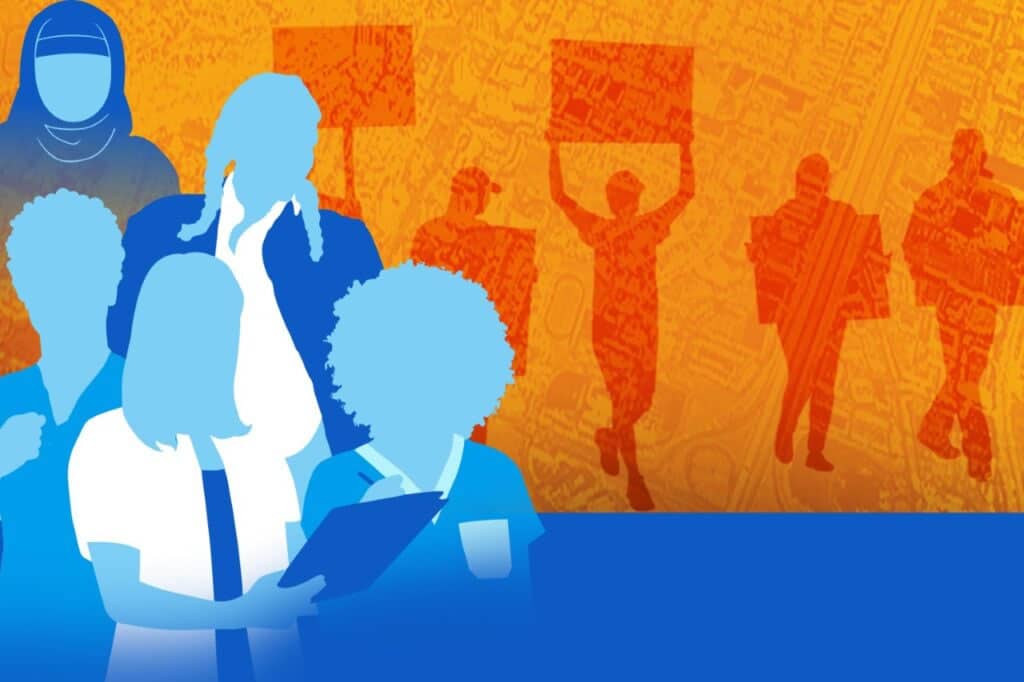