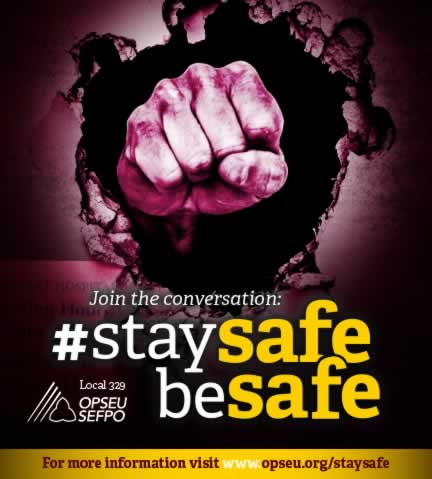 Penetanguishene – An arbitrator has ruled in favour of OPSEU on the union’s allegation of an unfair labour practice against Waypoint Centre for Mental Health Care.

In his decision, dated June 12, 2019, Arbitrator Robert W. Kitchen ruled that Waypoint had indeed broken the law by violating section 70 of the Ontario Labour Relations Act, which deals with employer interference, by “the undermining of OPSEU’s representation of its members by directly seeking feedback of employees on scheduling options.”

In November 2018, Waypoint management had assembled OPSEU-represented workers to present two scheduling options to them and to solicit their feedback – despite knowing the union had categorically rejected one option and had scheduled a members’ meeting for a few days later.

Now that the arbitrator has come down on the side of the union, Pete Sheehan, president of OPSEU Local 329, says it is time for Waypoint management to get serious about listening to the elected representatives of frontline workers and fix the scheduling fiasco.

“The union has always stated it wants to sit down with management to find solutions that work for everyone,” Sheehan said. “We continue to come to the table with an open mind, because the best solutions can, and must, come through collaboration between management and frontline staff. That’s the best way to serve our clients. But collaboration is a two-way street.”

Eduardo (Eddy) Almeida, OPSEU First Vice-President/Treasurer, said OPSEU is demanding that Waypoint management engage in an open and frank discussion about scheduling. “As a correctional officer, I know it’s critically important to have a schedule that works for both workers and the people they care for. It’s high time Waypoint stopped litigating and started listening.”

OPSEU has filed several labour practice complaints against Waypoint, and on one occasion a court fined Waypoint $40,000 for health and safety violations. Waypoint is operated by a private entity funded by the Ontario government. Taxpayer dollars go directly to the entity to run Waypoint or, in this case, to pay lawyers’ fees in the tens of thousands of dollars.

“Waypoint management is far more interested in legal wrangles than working constructively with the union towards win-win solutions,” said OPSEU President Warren (Smokey) Thomas. “I call on Minister Christine Elliott to launch an immediate enquiry into Waypoint’s mismanagement of the facility and public funds, and then bring Waypoint back into the public sector. Workers, and the patients they care for, deserve far better.” 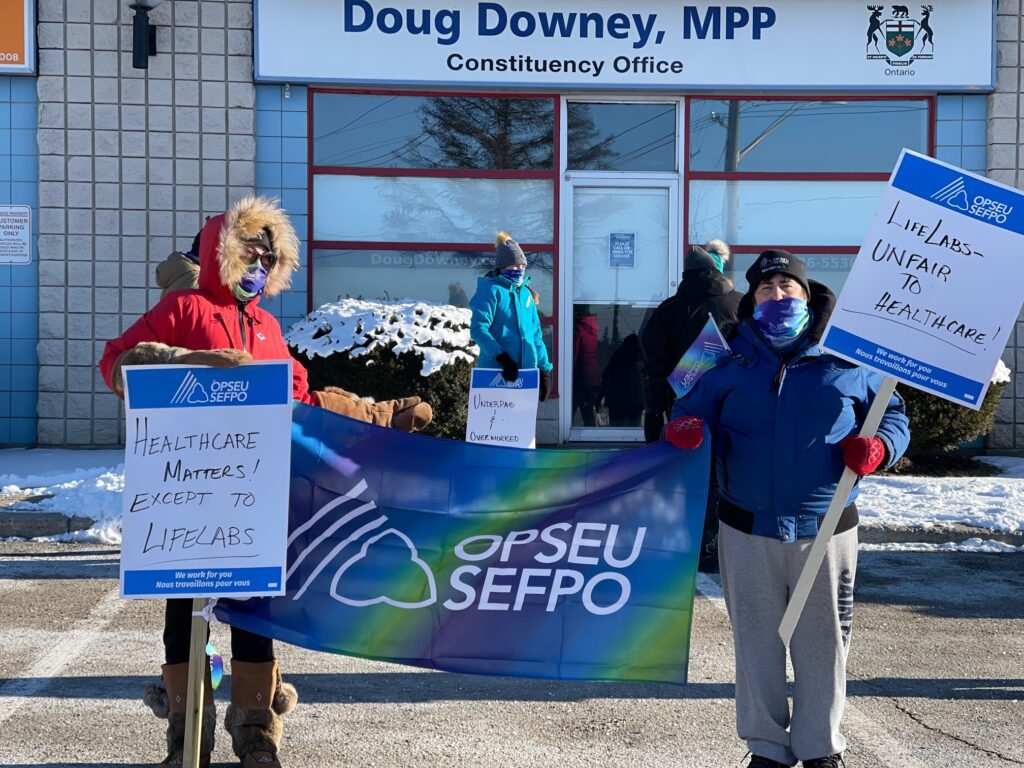 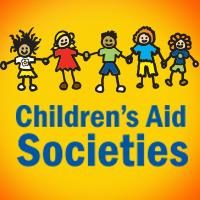 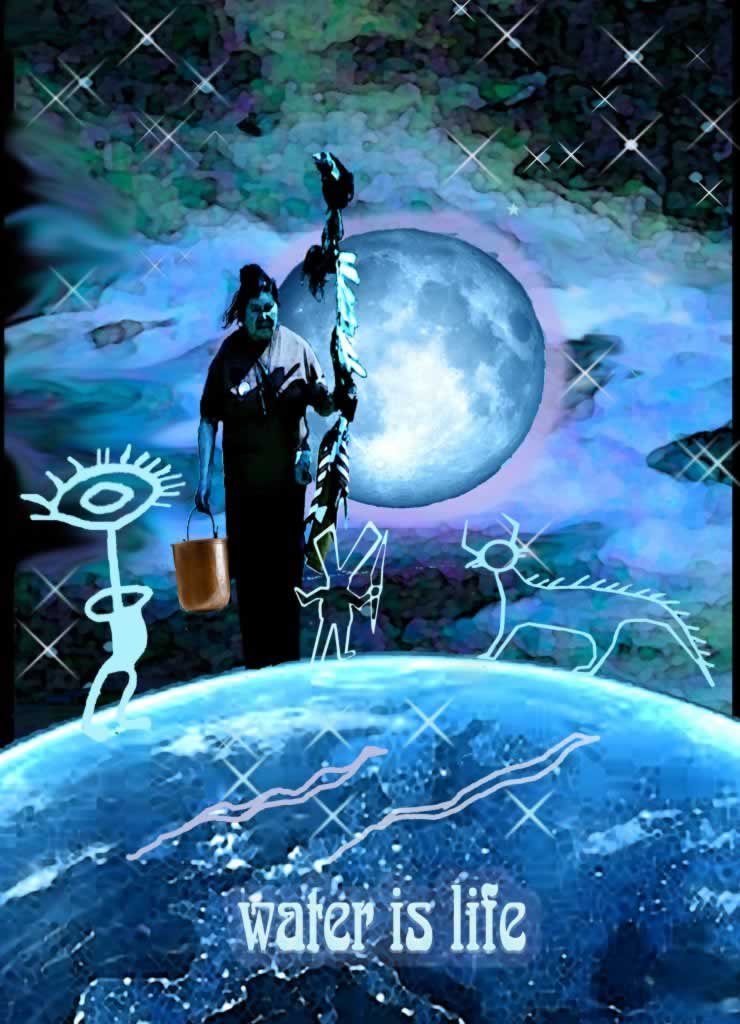 Youth Poster Contest - Water as a Human Right For All

Youth Poster Contest – Water as a Human Right For All