The OPSEU Provincial Francophone Committee’s third biennial conference brought OPSEU members together in Ottawa from June 14 to 16 to talk about creating positive change in their locals, workplaces and communities.

OPSEU President Warren (Smokey) Thomas kicked off the conference – called, “Building our Legacy through Heritage, Education and Culture” – with a keynote address at the historic Lord Elgin Hotel in Ottawa, the ancestral, traditional and unceded territory of the Algonquin Anishinaabeg people.

Thomas acknowledged the changing demographics of Ontario’s Francophone community since many of its new residents speak French as their first language and come from other parts of the world, such as Africa.

The conference began on Friday evening with a smudging ceremony and traditional teaching led by Mance Granberg, an Abenaki from the Cowasuck band of the Pennacook people and a member of OPSEU’s Indigenous Circle from Region 4.

The conference also welcomed Daniel Richer, an Abenaki storyteller and town crier. He shared stories of respect and harmony among all living things by demonstrating how the people around the world are part of the sacred circle of life. The evening ended with a presentation from Karolyne Pickett, a Franco-Ontarian filmmaker from southern Ontario.

On Saturday, retired Collège Boreal professor Pierre Riopel talked about the history of the Franco-Ontarian flag.

A panel discussion followed on the role education plays in not only the preservation of the francophone culture but also its promotion. Panelists included Dyane Adam, Chair of the Technical Implementation Committee of the Université de l’Ontario français; Catherine Gagné, a secondary school teacher and member of the Association des enseignantes et des enseignants franco-ontariens (AEFO); and Suzanne Rondeau, a primary school teacher and Chair of Unit 57 of the AEFO.

This discussion was timely given the Ford government’s recent cuts to French language services in the province, including the elimination of Ontario’s first standalone Francophone University.

Franco-Ontarian artist Stef Paquette closed the conference on a high note with a musical and comedic performance. A natural showperson with a wacky sense of humour, Paquette has crisscrossed Canada with his guitar and harmonica and performed at countless festivals, concerts and schools.

In addition to speeches and performances, the conference also featured two workshops. One provided participants with a hands-on lesson in the grievance process, while the other saw participants creating their own comic strips as an ode to what this medium represents in francophone culture.

For the first time ever, non-French speaking members were also invited to participate in the conference, with simultaneous translation for those who needed it.

This conference was a celebration of the French language and culture. At a time where divisive and protectionist ideologies dominate conversations, the 2019 OPSEU Francophone Conference found ways to create a space of solidarity.

It was rooted in respect for cultural and linguistic diversity for all, with OPSEU’s francophone members leading the way. 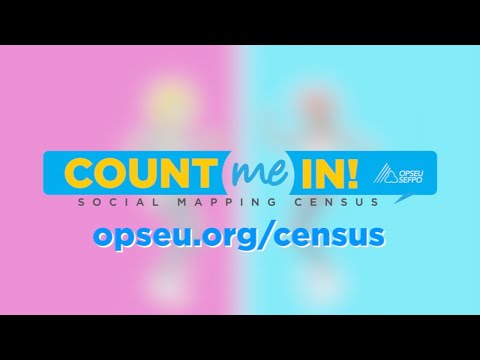 Why is our member census important? This is your union, and your voice counts. Deadline…
January 24, 2020 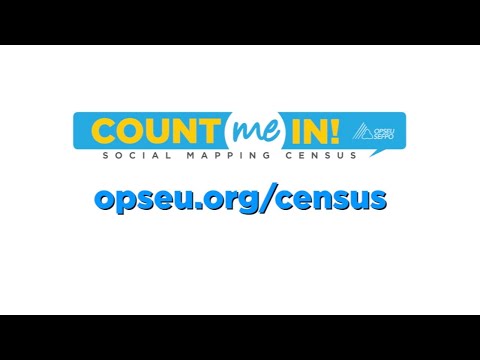 OPSEU members, count yourself in!

Our Social Mapping Census is quick, easy, confidential, and important to helping your union best…
January 16, 2020 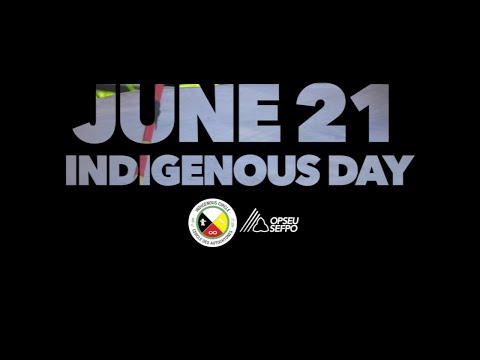 National Indigenous Day deserves to be a statutory holiday

The June 21 campaign is a recognition and respect effort made up of community and…
December 3, 2019 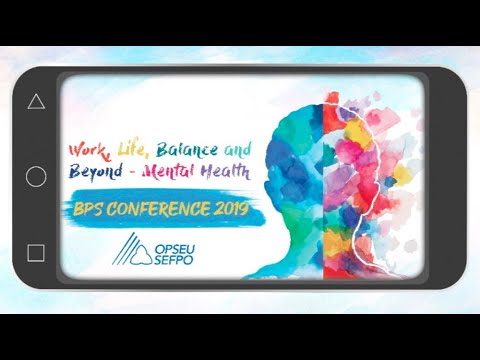 Work, life and beyond: mental health

Telling their own powerful stories in their own words, OPSEU BPS members from across the…
November 21, 2019 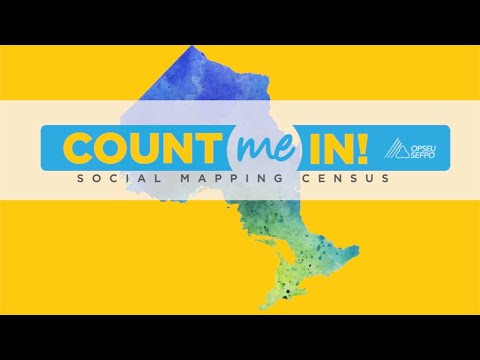 The Social Mapping Project is a ground-breaking demographic survey of OPSEU’s membership that was launched…
November 15, 2019 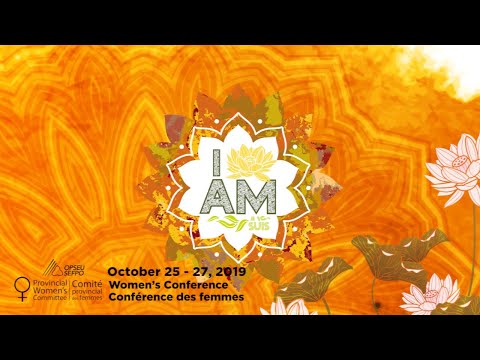 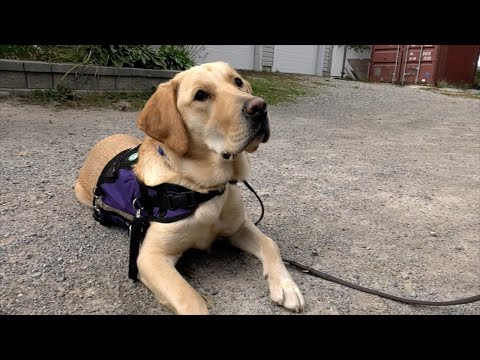 Meet Yzer, one of the dedicated young service dog being sponsored by OPSEU’s BPS sector.…
October 9, 2019 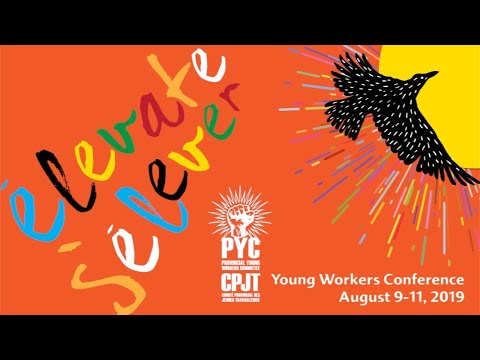 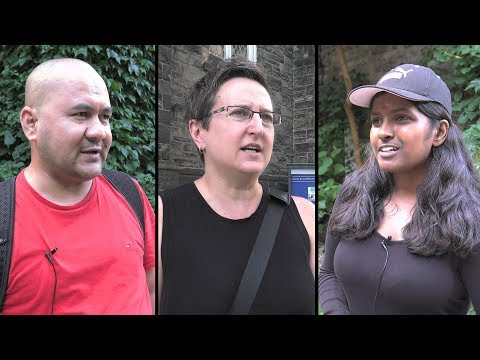 What would you say to Doug Ford about legal aid cuts? 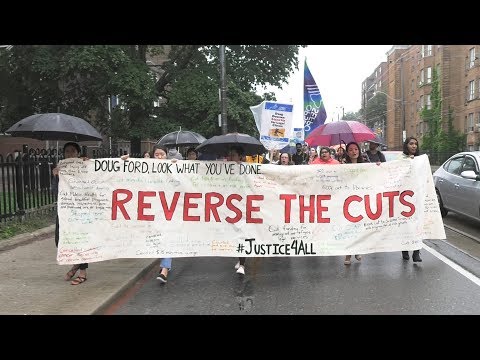 Parkdale Community Legal Services took to the streets for a province-wide day of action against…
August 1, 2019 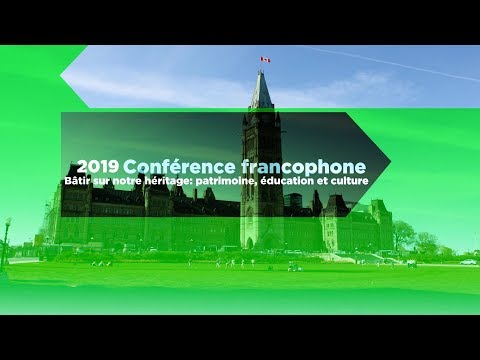 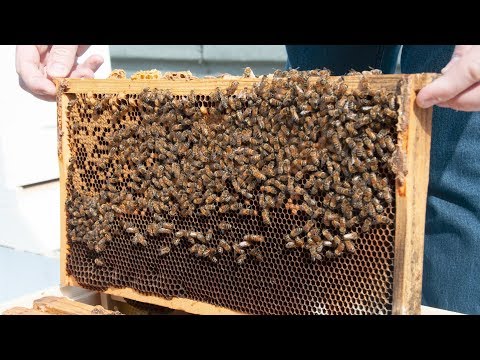 OPSEU has installed 10 hives on the roof of head office, which now house approximately…
June 24, 2019 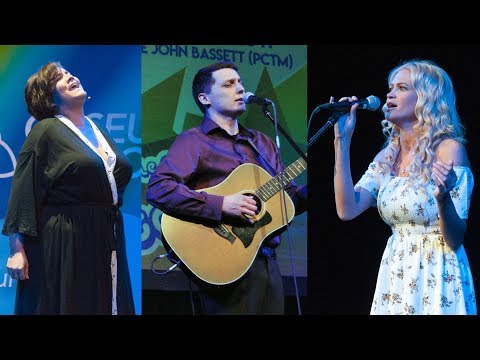 Highlights from the OPSEU’s Got Talent contest at Convention 2019.
June 10, 2019
See all Multimedia