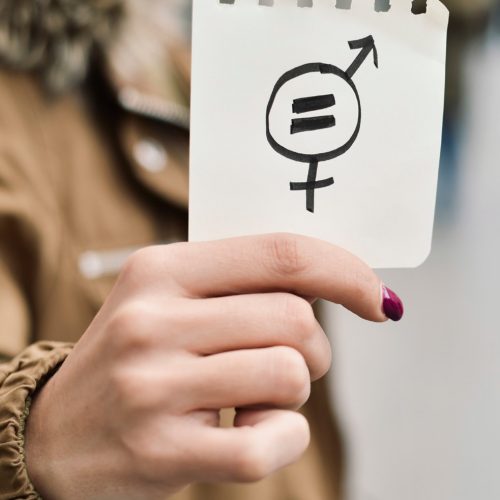 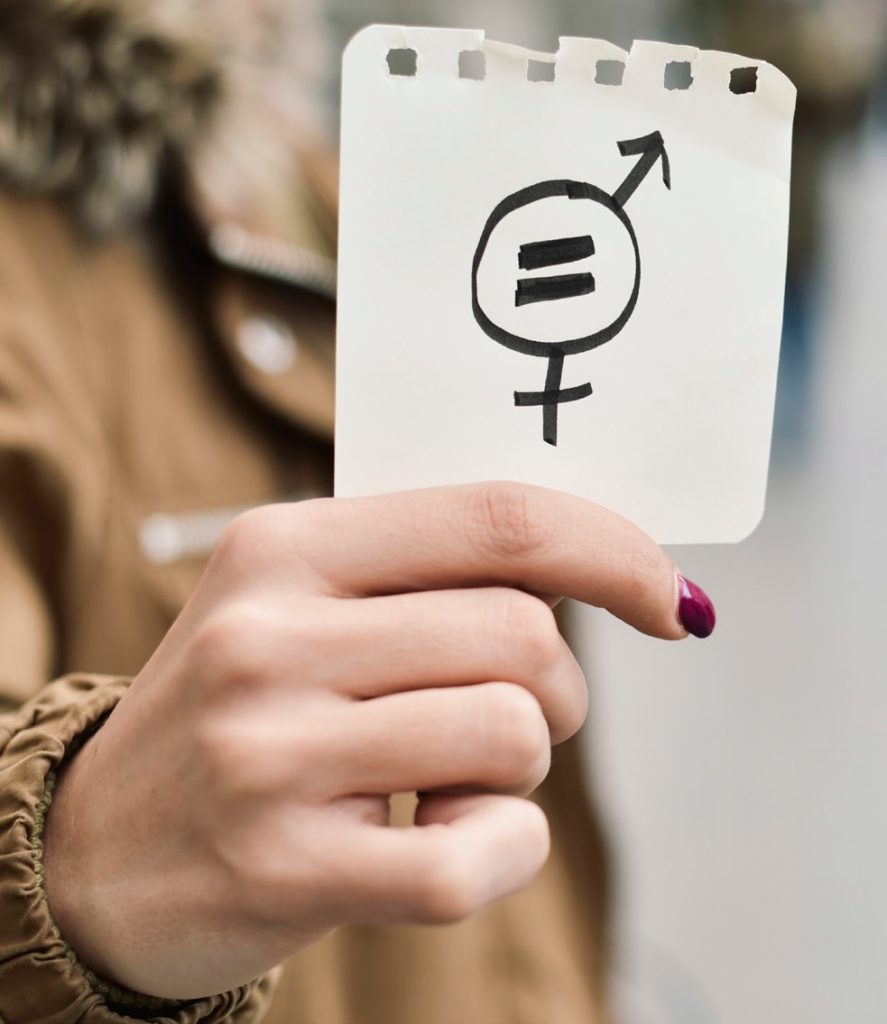 In 1987, the Pay Equity Act (the Act) was passed into law in Ontario in an effort to address wage disparities between male and female-dominated occupations.

At that time, OPSEU allied health professional units in hospitals across Ontario began negotiated separate pay equity plans; one in each hospital, with each separate employer. These plans were implemented and any wage gaps were filled through payouts to the individuals working in the female-dominated classifications.

By 2007, some hospitals were failing to uphold their obligations under the Act; to continue to assess the wage rates of both male and female-dominated classifications, and to maintain the wage relationship that had been established through the pay equity plan.

To remedy this, OPSEU and the Ontario Hospital Association (OHA) agreed to review pay equity on a broader, province-wide basis. Together, we started the first ever central pay equity plan. This plan covers all OPSEU bargaining units that have opted-in to the central bargaining process.

This monumental process has involved reviewing more than 200 classifications; it has been years in the making, and we are now approaching the finish line. OPSEU members at Lakeridge Health are included in this process. OPSEU is the only union involved in these negotiations, and no other union can be included.

OPSEU has demonstrated its leadership by engaging in a province-wide pay equity plan; it has represented its members well in both small and large bargaining units.

Snapshot: the power of pay equity at Pinewood

In 2004 Addiction Counsellors working at Pinewood chose OPSEU as their union. OPSEU then began negotiating a pay equity plan for these new members. After several years of bargaining, two orders from the Pay Equity Hearings Tribunal and an appeal from the employer, the hospital and OPSEU agreed to a settlement; Addiction Counsellors received a $0.25 wage increase, applied retroactively from 1990 until 2004 (for the period of time when these members were non-union) and another $0.70 increase applied retroactively from 2004 when they became members of OPSEU. The total payout to these members was more than $1.4 million dollars. That’s a huge win!

In 2000, the Social Workers and Respiratory Therapists at Lakeridge organized with ONA. By the time ONA went to arbitration to settle their first collective agreement, no pay equity plan had been negotiated. The arbitrator operated under the pretense that the awarded wage increase would simply write-off any pay equity adjustments that might have been owing to members. No pay equity analysis was undertaken.

In fact, ONA included an article in their collective agreement regarding wage grids which stated:

The above adjustments resolve the issue of Pay Equity maintenance to date, and the parties further agree that future collective bargaining settlements or awards will be deemed to resolve any future issues related to Pay Equity maintenance without specific reference to male comparators. It is understood and agreed that the parties will take into consideration the issue of pay equity when tabling proposals through the normal course of collective bargaining.

This move may have saved time, but it sold-out the members who might have been entitled to pay equity adjustments. ONA members have undoubtedly been disadvantaged by this style of bargaining and the continued use of this pay equity language up until 2008. To-date, ONA has never negotiated a pay equity plan for the Lakeridge bargaining unit.

Allied health professionals know that times have changed; expanding scope of practice, evidence-based best practices, technology, mandatory registration, advanced regulations and legislation have evolved over the last thirty years, and the pay equity landscape has also changed. Pay equity analysis is important, and OPSEU has proudly represented allied health professionals every step of the way. As OPSEU members, we are now at the finish line of a comprehensive pay equity process for which we can be proud.