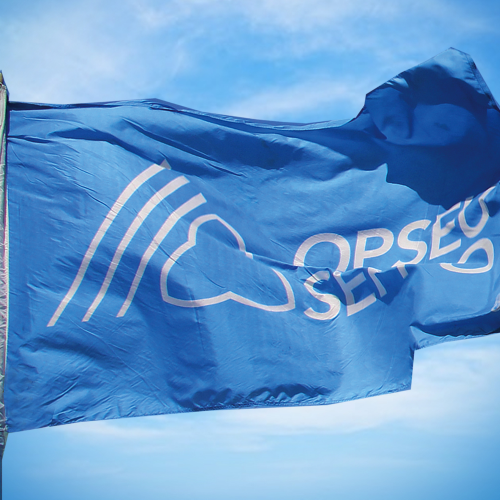 Every April 28, unions, workers, and organizations in over 100 countries remember workers who have died, were injured or made ill from workplace causes. We honour them by renewing our fight for the living.

In 2011, the Ontario Workplace Safety and Insurance Board reported 304 workplace fatalities – 228 of those deaths were from occupational illnesses and 76 were traumatic fatalities. Although the number of workplace traumatic fatalities has been declining gradually, deaths from occupational illnesses, mainly asbestos-related cancers (mesothelioma) and lung cancers continue to creep upwards. Many workers in this province continue to be exposed to unacceptable risks and hazards daily in their workplaces.

In the days leading up to this year’s Day of Mourning, we note the Human Rights Tribunal case of Ned Livingston Peart is moving forward. Mr. Peart, a Jamaican migrant worker was crushed to death while working on a tobacco farm near Brantford in August 2002. His family, concerned by his reports to them of dangerous working conditions on the farm, repeatedly requested a coroner’s inquest into his death.

When the Office of the Chief Coroner denied the request, the family working with Justicia for Migrant Workers, took the case to the Human Rights Commission arguing that the Coroners Act which provides mandatory inquests for certain types of workers while excluding others, violates the Ontario Human Rights Code. They are arguing the Coroners Act had an adverse effect not only on Ned Peart, but on all migrant farm workers in Ontario. More than 30,000 migrant workers come to Canada yearly under the Seasonal Agricultural Workers Program, frequently working in dangerous conditions. Unaware of their rights and afraid to speak up even when they do, these are some of the most vulnerable workers in the province. A thorough Coroner’s Inquest into Ned Peart’s death could lead to positive change to improve conditions for other migrant workers.

A coroner’s inquest would provide some answers and recommendations. However, OPSEU believes it is even more important for the CPO, Prevention Council and the Ministry of Labour to move quickly to develop effective strategies to reach out to all vulnerable workers such as those performing precarious work, young and new workers, new Canadians and undocumented workers.

As OPSEU members reflect on the tragic toll caused by occupational illnesses, injuries and fatalities on workers, their families, friends and colleagues, we re-dedicate our efforts to achieve healthier and safer workplaces not only for our members but for all workers in the province.

OPSEU urges all locals to mark April 28 as the National Day of Mourning, to remember workers who have died, and to renew the fight for the living.  Visit the Workers Health and Safety Centre (WHSC) website below to view Day of Mourning events across Ontario.

Day of Mourning events across Ontario