“We are holding information pickets so that the citizens of Ontario know exactly what is happening,” said OPSEU President Warren (Smokey) Thomas. ”The Wynne government is cutting public sector jobs and giving the work to private contractors.  Privatizing court transcription services is just one of hundreds of examples. Repeatedly, the result is poorer service at higher cost.

“The government is ignoring the lessons of eHealth, Highway 407 and Ornge.  Voters want a competent, effective and affordable public sector, but Wynne is deliberately taking that away. And much of this is being done by stealth.

“Wynne’s mantra is wage freezes, cutbacks and concessions. It appears that government negotiators at the bargaining table would rather force a civil service strike than negotiate a fair deal.”

“For example, private IT contractors cost two to three times more when providing similar services as OPSEU OPS IT members.  These private IT contracts are worth several hundred million dollars annually. The government could save millions by not outsourcing IT work and using their internal IT staff. They are qualified, provide a more reliable service, and are far cheaper than the private sector alternative.” 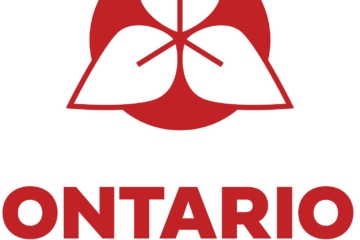 Region 2 – Spring Education Session – In Person or Virtual, via Zoom