Government workers to protest Jan 27 in Guelph to support bargaining

OPSEU President Warren (Smokey) Thomas said that the government is refusing to recognize the legitimate bargaining demands from his members, and is intent on freezing wages and cutting benefits in the current contract.

“Government negotiators at the bargaining table appear they would rather push the OPS into a strike than negotiate a fair deal with their employees,” Thomas said. “Yet this same government seems to have no problems with wasting billions of dollars on failed privatization schemes.”

Thomas said that the union has repeatedly told Premier Kathleen Wynne that his members can provide these services better and cheaper than the private sector, which has been affirmed by Ontario’s Auditor General. Despite this, that message is not filtering down to the bargaining table.

Members are now protesting in a bid to get that message across. “Kathleen Wynne needs to take action now and direct her negotiators to start bargaining a fair contract with those who provide crucial services in this province,” Thomas said. “That would be in the best interest of all Ontarians.” 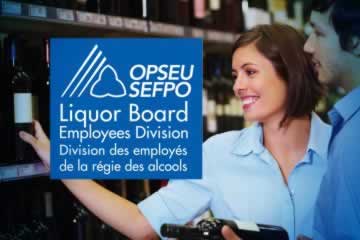 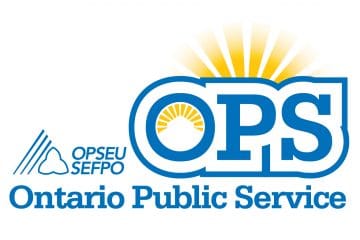 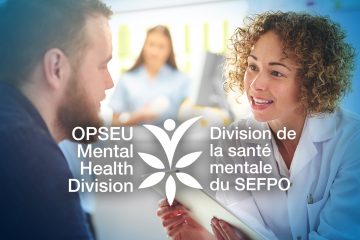 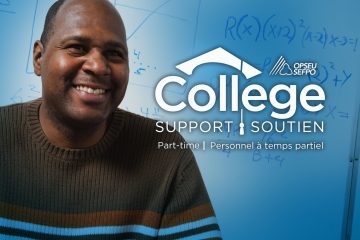